Craziest Clubs Throughout the Years 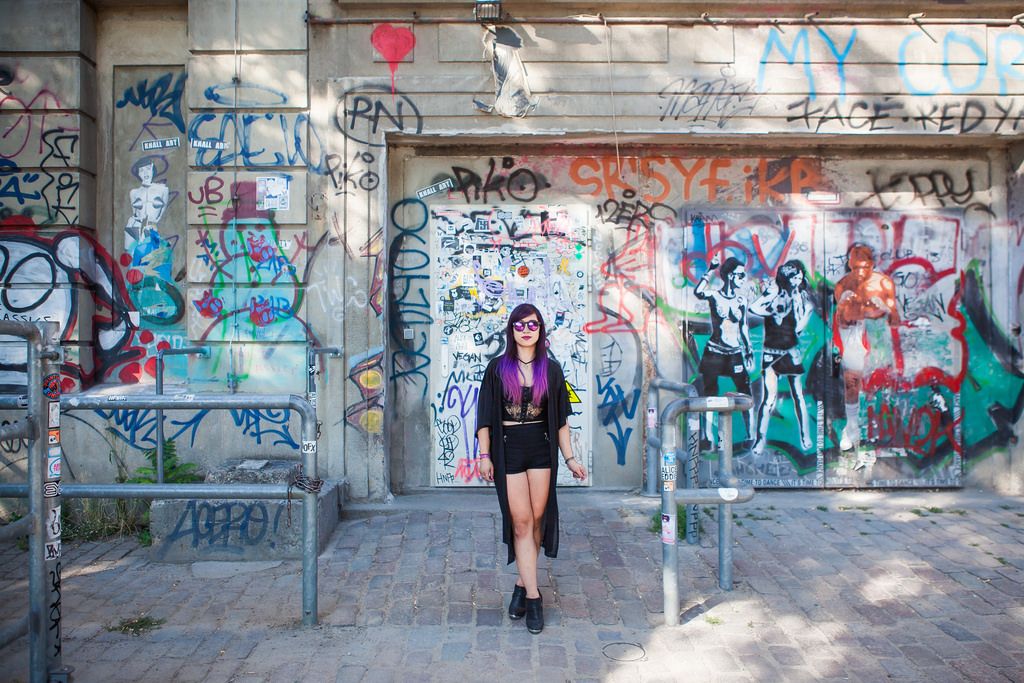 Craziest Clubs Throughout the Years

Craziest Clubs Throughout the Years The club scene just isn’t what it used to be. While in many ways today’s clubs are better than ever, there’s something about those underground dance parties and discotheques of the ’80s and the warehouse raves of the ’90s that will never be recreated. Some people might say that there’s never been a better time for clubs and dance music—and we’re inclined to agree—but it’s still important to know your history. These are a few of our favourite clubs from the ’70s, ’80s, ’90s and today in addition to a little background influence they’ve had on modern dance music.

The legendary New York club was a staple of the disco scene. It was like a supernova of late ’70s nightlife, burning bright and fading away quickly. Even though the legendary club was only open for four years, it quickly became a disco Mecca and its impact was immeasurable. The space nearly singlehandedly ushered in the popularity of disco and the club scene in general. With guests that included Mick Jagger, Sylvester Stallone, Michael Jackson, Elton John, Calvin Klein, Elizabeth Taylor, Andy Warhol and Jackie Kennedy Onassis, anyone who was ever anybody went to Studio 54. The 1998 movie 54 hardly does the iconic nightclub justice, but it’s a fun peek into one of the most exciting eras in club culture.

The Madchester club scene of the late ’80s was one of the best and in many ways did for acid-house what Studio 54 did for disco. Founded and run by Factory Records impresario Tony Wilson and the band New Order, the club hosted some of the era’s biggest stars and was a focal point of England’s second summer of love. For those feeling nostalgic of the discotheque days of the 1980s, you can travel go back in time by lounging in the themed “1980 Club” bingo room at this gaming site. It boasts its own versions of classic new wave and dance tracks from some of your favourite musicians in addition to kitschy decor, so the only thing that’s missing is the dancing. Alternately, if you’re looking to recreate the magic of Madchester, you can always spend your savings on these records from one of its former DJs, Dave Haslam. With thousands of 12″ singles, you could recreate the soundtrack of one of the world’s most famous nightclubs yourself.

Founded right around the time of Germany’s reunification, Tresor was the place to be for European club goers in the early ’90s. Housed in the abandoned vaults beneath a department store, the literally underground venue became a hotbed for techno. Through the club and its eponymous in-house label that included luminaries such as Jeff Mills, Blake Baxter and Robert Hood, Tresor had a massive influence on the growth of techno in the 1990s. In many ways, it defined what most know as the stereotypical Berlin club scene today.

Here’s something a little more modern, and decidedly more minimal. Berghain is arguably one of the most well-known clubs in the world and the Berlin venue is recognised for its particular brand of minimal techno and hedonism. The spot brings in some of the best DJs from across the globe, including names like Prosumer, Marcel Dettman and Ben Klock. Formerly known as Ostgut, the space is known for its wild parties that often don’t end until the sun rises the next morning. With no mirrors, no photography and a strict door policy, the club is the unofficial gatekeeper of European cool. Even Claire Danes is a fan of the techno headquarters. The Homeland star was recently seen on Ellen gushing over her love for the club and the German dance scene.