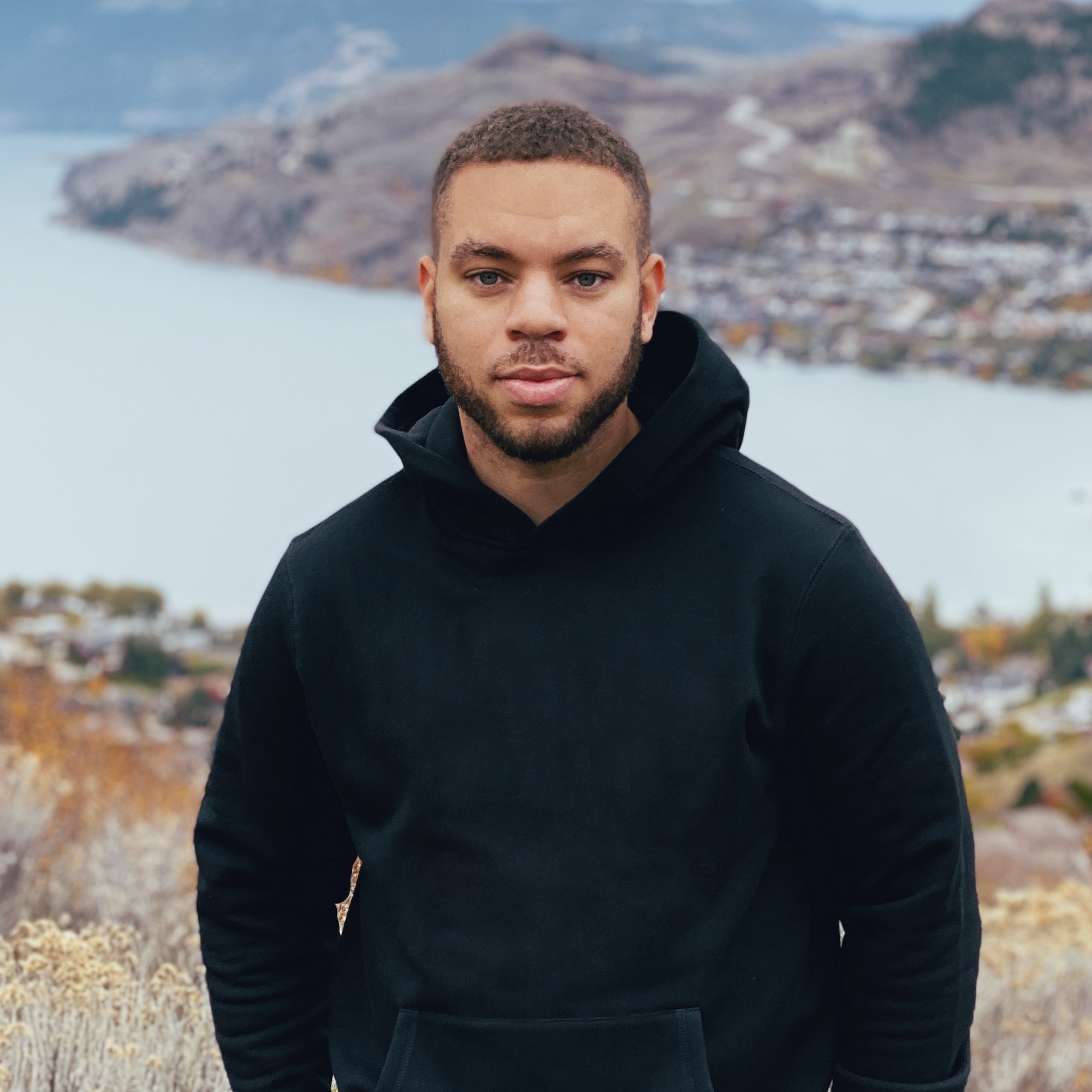 Affirming his status in the dance music lane after successive hit releases, ‘Sweet Side’ is a fluttering dose of melodic house from Crazy Cousinz, pairing emotion-tinged beats with the angelic vocals of Caitlyn Scarlett. It marks an exciting start to 2021 for the London-based producer, with ‘Sweet Side’ expanding on the deeper production he showcased on the acclaimed ‘Outline’ featuring Julie Bergan, his last single that has racked up 10 million streams globally and been remixed by Ill Blu and OFFAIAH amongst others, in addition to the huge 2019 summertime smash ‘Amnesia’ featuring Alex Mills.

With a career spanning over 15 years, Crazy Cousinz is a classically trained musician with 55 million streams across his discography who pioneered the genre of UK Funky and has produced for artists such as Tinie Tempah, Katy B and Donaeo. More recently, he enjoyed international acclaim after Drake sampled ‘Do You Mind’, a track he produced for fellow UK artist Kyla in 2008, on his record-breaking global smash ‘One Dance’. Since then Crazy Cousinz has released the massive ‘Throwback’ with Unknown T, ‘Wifey (Feelings)’ with Yungen and M.O. and summer anthem ‘Blue Skies’ with Blinkie, as the UK Funky-inspired revival continued.

With over 55 million combined streams across her back catalogue, Caitlyn Scarlett has built a reputation around her stellar vocals and accomplished songcraft. Regularly penning tracks for other artists, she co-wrote and featured on CLiQ‘s single ‘Dance On The Table’, track broke the record for the most Shazams in 24 hours after being played on Love Island, and Axtone Records’ ‘Free Wheelin’ by Jack Wins, which currently sits on over 30 million Spotify streams. She then signed a publishing deal with BMG, enjoying success with single ‘Ornaments’ and selling out three consecutive London shows. More recently she has featured on tracks such as ‘Ghost’ by Rudimental, ‘Fire’ by Just A Gent and ‘Hello Sunday’ by Ryan Shepherd. 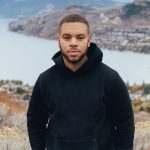