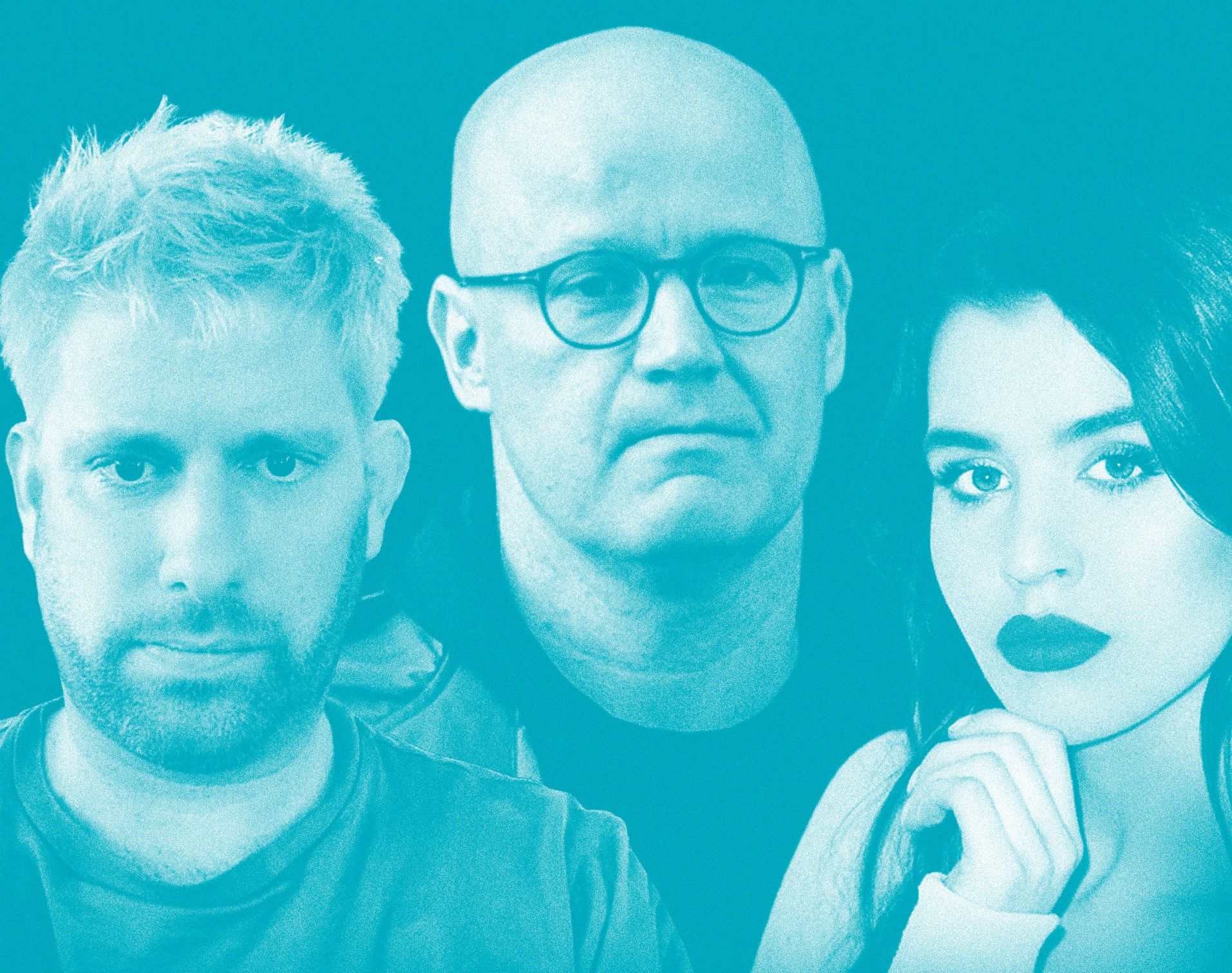 ‘Shake The Tree’ was a big hit in 2020 after featuring in Season 3 of Netflix series, Elite. It resulted in multiple chart positions across countries including Spain, Argentina, and Mexico, on Shazam and iTunes, and saw additional support from KISS FM in Norway and from Mistajam on BBC Radio 1.

Simon is no stranger to a sync. His quality productions have also featured in US TV series, Californication and Ugly Betty, and in the Academy Award nominated film, Passengers.  Champions of Simon’s sound span the likes of Majestic, Joel Corry, Just Kiddin, Tiësto, and The Dixon Brothers. Also a respected tastemaker himself, Simon’s ‘Ibiza 2021’ playlist on Spotify and Apple attracts over 350k followers.

While Simon has been a regular on Perfect Havoc since 2018, ‘So Cold’ marks his debut collaborative outing with the label’s co-founder, Adam Griffin. Griffin’s colourful career cites DJing in the early 90’s at pivotal London venues such as The Cross and Hanover Grand, to holding senior roles within the industry at imprints like RCA and INCredible – Sony’s flagship dance label.

After he co-founded the Perfect Havoc label and management brand alongside Robert Davies, Griffin stepped into the studio in 2019 to release the style of contagious house cuts that prove he can produce with the very best of them; later testified with the release of ‘Don’t Over Think It’ alongside house legend, Todd Terry. Griffin’s singles ‘The Sting’ and ‘The Stand Off’ garnered support from Annie Nightingale and Mistajam respectively, with the latter being crowned a BBC Radio 1 ‘Future Anthem’. Over 7 million streams have been generated so far by this versatile label head who, as a producer, is just getting started.

The singer-songwriter on ‘So Cold’ is Clare Sophia who debuted in 2016 with the single ‘Cold’ produced by Ultrabeat’s Mike Di Scala. Her infectious melodies and soulful vocals have since been on heard on tracks with Damon Hess, Deep Matter and Fitz & Baron, and across key festivals in her native city Liverpool (UK) at Liverpool International Music Festival, Pride, and the Liverpool Loves Festival. It’s an exciting time for this talented artist as she joins the hit making team at Perfect Havoc.

The piano laden ‘So Cold’ twist and turns around Sophia’s standout vocals with delicate chords and edgy bass lines. This up tempo yet atmospheric track is just crying out to be played on packed dancefloor!

‘So Cold’ is another strong offering from the Hoxton-based independent, Perfect Havoc. Its breaking talent roster also includes Tobtok, Karen Harding, Mahalo, Just Kiddin and Parx and its global stream count has now broken the one billion streams barrier. With an acute ear for both underground and mainstream hits, licensing to labels including Atlantic Records, Big Beat, Columbia and Toolroom Records, Perfect Havoc now holds three UK Top 10 singles, including the fifth biggest selling single in the UK in 2020 with Joel Corry & MNEK ‘Head & Heart’. 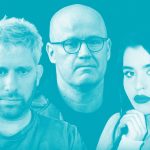