Crazy Donkey Debuts on Liquid State with ‘Kick and Scream’ 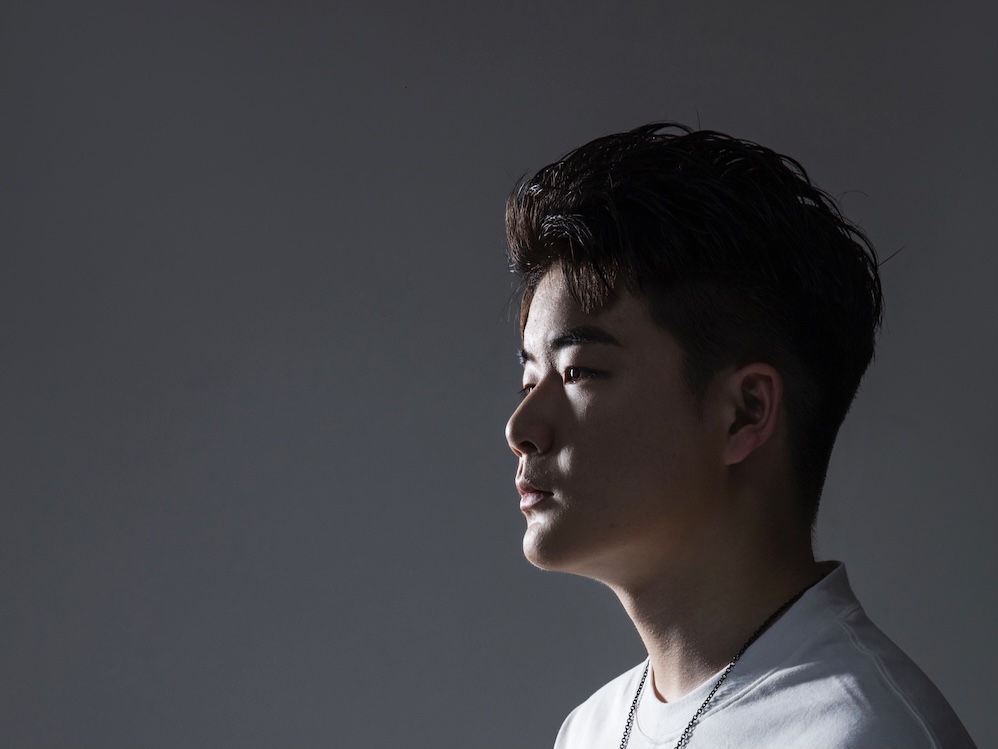 Crazy Donkey Debuts on Liquid State with ‘Kick and Scream’

Following the staggering viral triumph of his debut hit record Morsmordre back in 2020, 16 year-old Chinese breakthrough producer Crazy Donkey now looks to capitalise on his impressive early career success with the announcement of his next official single, Kick and Scream.

Out now via Liquid State, Kick and Scream marks Crazy Donkey’s inaugural release on the flourishing Asian imprint, which launched in 2018 as a joint venture between Sony Music and Tencent Music Entertainment.

A playful, club-ready cut, underpinned by spoken-word lyrics and an assortment of tongue-in-cheek samples that build across the record’s duration, Kick and Scream showcases the mischievous and multi-faceted production style for which Crazy Donkey is fast becoming renowned, as the in-demand teenager delivers an emphatic three-minute hit and one of the most memorable additions to the label’s catalogue to date.

Kick and Scream follows Crazy Donkey’s first official single, Morsmordre, which was released exclusively in China in December 2020. Clocking over 160 million streams in just nine months, the record has since gone viral on social media platform Douyin (TikTok in China), catapulting the youngster to significant renown across the territory.

“I am so honoured to be able to join Liquid State and represent China and our talent in the global electronic scene. Being able to sign to a label that believes and trusts my vision was really important, and you can see that with my first single ‘Kick and Scream’, I am always going to try and do things a bit differently. I can’t wait to show the world more” – Crazy Donkey

Founded in 2018 by Sony Music and Tencent Music Entertainment, Liquid State is the home for electronic artists from the Asia region and internationally. With a focus on developing and showcasing the abundant existing local talent across the continent, while also providing unrivalled support for international artists, the label has amassed over 5 billion streams across its catalogue, with original releases from the likes of Alan Walker, Alesso, R3HAB, Stray Kids, Jolin Tsai, BOBBY (iKon), CORSAK, Lay Zhang and VaVa among many more.

Crazy Donkey – Kick and Scream is out now via Liquid State. 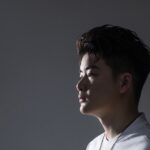