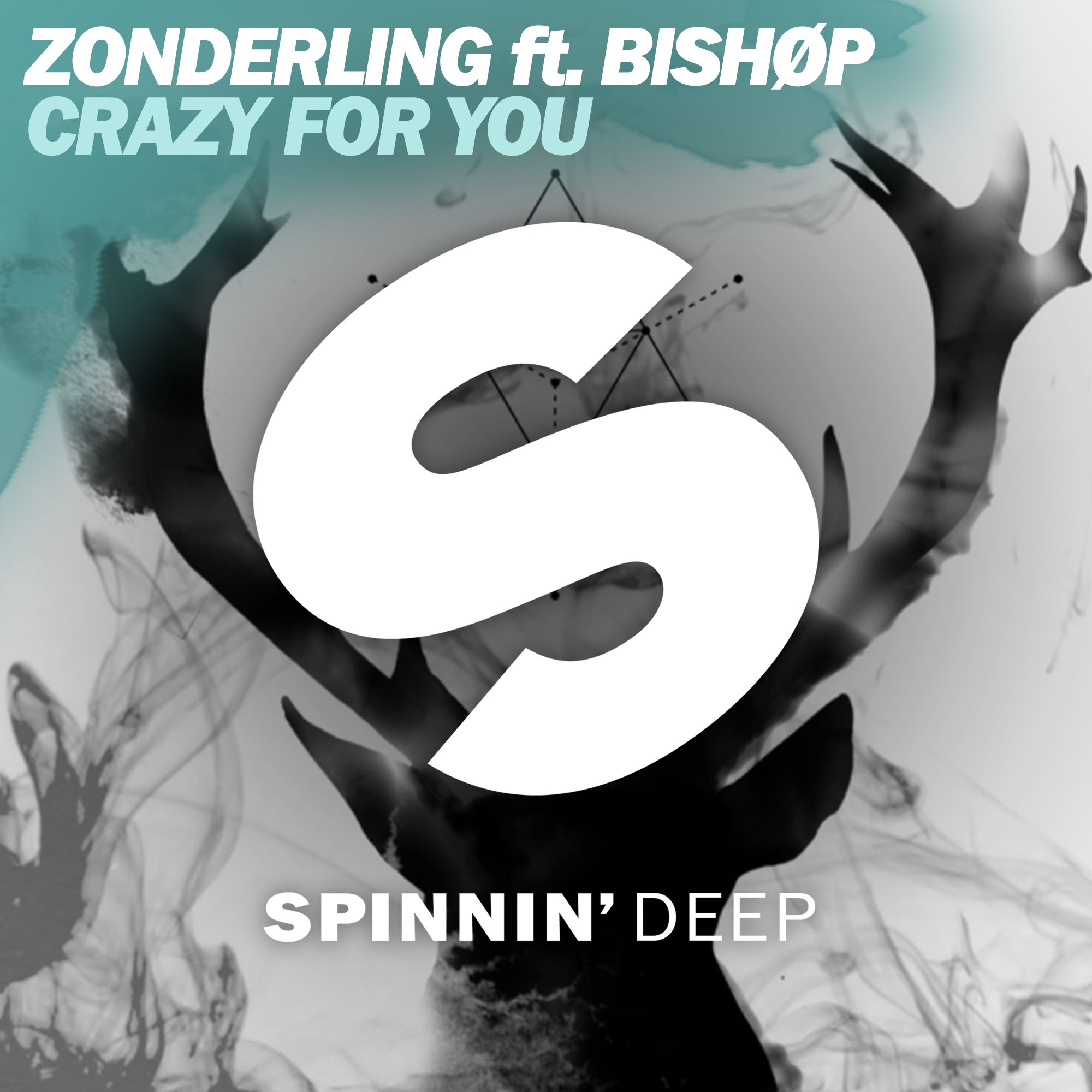 Zonderling has made a huge impact this last year, releasing a highly unique sounding dance tune in the form of ‘Zinderlong’ by the end of 2014 (the follow-up to their 2012 debut ’Sonderling’ which scored over 4 million YouTube views). After that, the guys dropped a couple of more singles on Spinnin’ sublabel SPRS, catching the attention of a wider audience as well as support from DJs like Oliver Heldens, Tensnake, The Magician and Chocolate Puma.

As the Zonderling sound can be described as wayward and unique, the same goes for the act itself. Two producers from the Dutch underground (one of them connected to world famous dance act Noisia) who seem to release music how and when they please. Remaining anonymous for years, 2015 saw them come out of the shades, unveiling themselves with performances in London, Cologne and Ibiza (Ushuaia).

‘Crazy For You’
Following up on this breakthrough year, the eccentric duo is now back with a brand new record, ‘Crazy For You’ featuring Bishøp (shining on Ferreck Dawn’s early 2015 single ‘Another Day’), released on Spinnin’ Deep. Last month it was premiered by Oliver Heldens during his Heldeep radio show, in the meantime loads of DJs started to support the track. Guys like Dimitri Vegas & Like Mike, Hardwell, Avicii, W&W and Firebeatz played it in their radio show, other DJs like Sunnery James & Ryan Marciano, Gregor Salto, Lost Frequencies, The Magician, Michael Calfan and Bakermat gave it full support as well, Tiësto even playing it during his TomorrowWorld show.

It’s another gem from Zonderling everybody was eager to see released, out today with a sweet lyric video. Proving the guys are staying in tune with their earlier releases; delivering outstanding, sophisticated and highly exciting dance music!