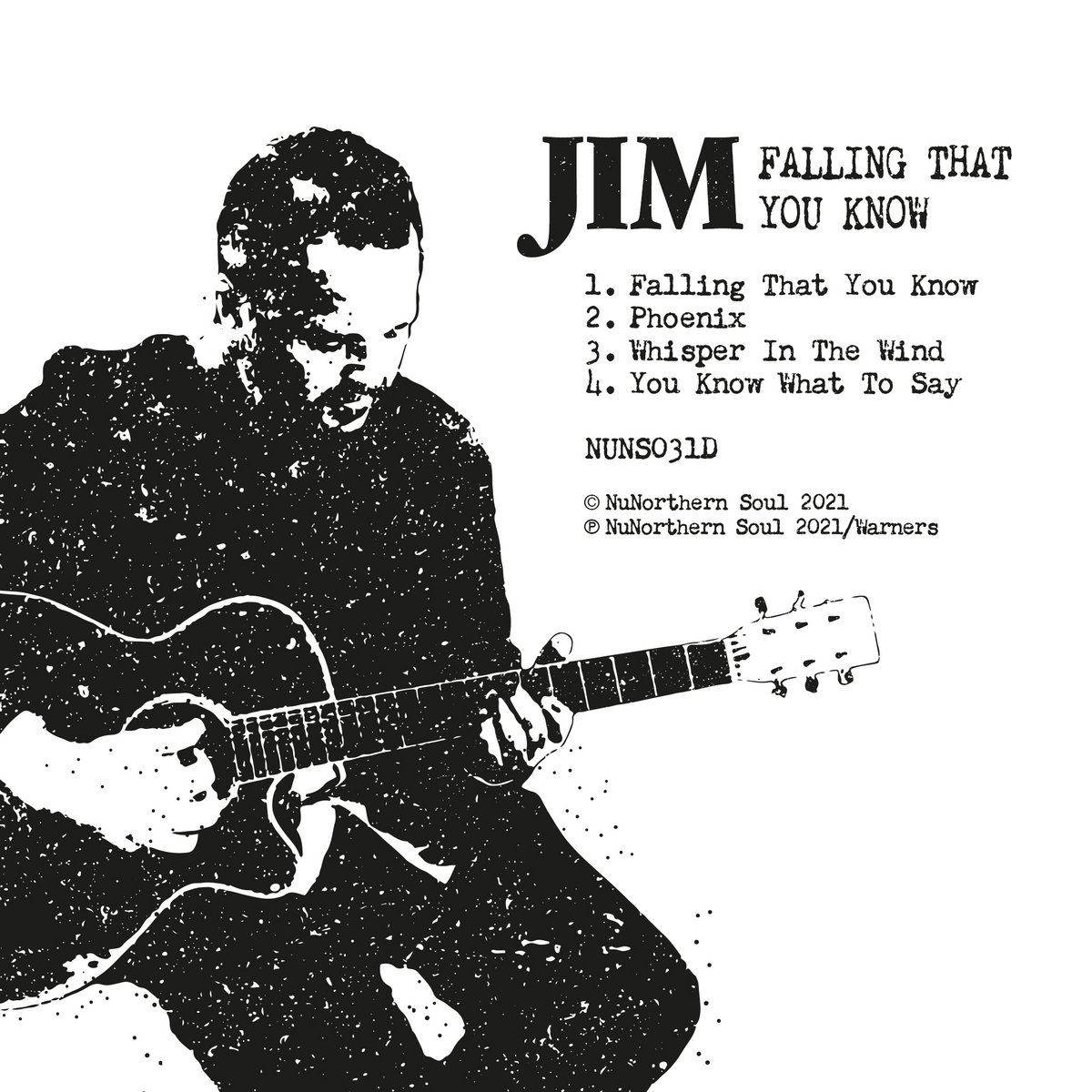 Since first emerging as part of Crazy P in the late 1990s, James Baron has put out a lot of great music. However, he’s never released anything quite like the Falling That You Know EP, his first solo outing as JIM on NuNorthern Soul.

As those who have followed his career closely will tell you, Baron has worked on a number of lauded projects outside of Crazy P, including Ron Basejam (his nu-disco focused solo alias), Secret Stealth (a sample-heavy collaboration with Nottingham stalwart Bob Sadler) and White Elephant (a Balearic-minded outfit featuring Crazy P partner Chris Todd and old friend Benjamin Smith).

The FALLING THAT YOU KNOW EP sees Baron exploring an explicitly stripped-back, sensatory and soft-focus sound. It features a quartet of hazy home recordings created using little more than an acoustic guitar, piano, keyboard and some toy instruments belonging to his children. The music stretched across the EP is warming, wide-eyed and picturesque, with Baron showcasing his rarely heard singing voice as well as a finger-picking guitar style that he’s spent the best part of 18 months perfecting.

Those with a wide-ranging musical palette will spot subtle sonic references to some of Baron’s lesser-known musical inspirations, including singer-songwriters Ned Doheny and Nick Drake. There’s a folksy, homespun charm to the campfire-ready bliss of loved-up opener ‘Falling That You Know’, where Baron delivers his own thoughtful lyrics atop shuffling shaker percussion, layered acoustic guitar, smooth bass, synth-strings and sustained piano chords.

Baron’s dedication to the finger-picking style long associated with British and American folk music comes to the fore on ‘Whisper in the Wind’, a future early evening singalong that gently builds across six spellbinding minutes. From a delicate and pared-back start, Baron layers up instrumentation including additional guitar by White Elephant’s / Smith & Mudd’s Benjamin Smith, drums courtesy of Crazy P sticks-man Matt Klose, and his own mazy, spacey synth lines.

Then there’s closing cut ‘You Know What To Say’, an effortlessly emotive, tactile and atmospheric affair that cannily distils all that is good about Baron’s latest solo venture into three magical minutes. It offers a near perfect end to an EP of rare pastoral beauty. 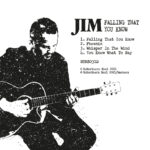