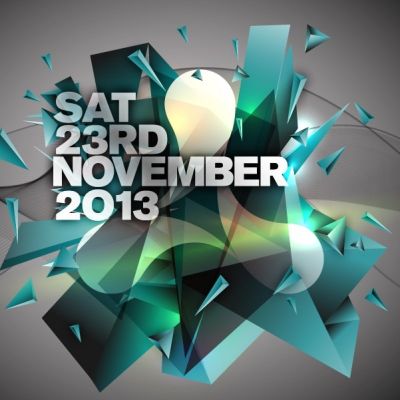 After the record sell-out of our 21st Birthday Party on Saturday 12th October we’re pleased to announce that Cream will be carrying on the celebrations into November for Part 2.

As a first for Cream at Nation, the Main Room will be hosted by Dirty Dutch with Chuckie at the forefront of this special party along with Radio 1’s very own Zane Lowe, DJ / Producer duo Hard Rock Sofa and Chuckie’s label mates GLOWINTHEDARK flying in to show you just how hard the Dutch party.

Over in the Courtyard, Paul Van Dyk returns as part of ‘The Politics of Dancing 3 Tour’ which accompanies the release of the third edition of the series after an 8 year wait. We can’t wait to hear new tracks from the album played through the Nation soundsystem. Cream Ibiza Main Room favourites John O’Callaghan, Giuseppe Ottaviani and Jordan Suckley will also be on hand to take you back to the White Isle.

In the Annexe we welcome some more Cream legends back to the fold to celebrate our 21st including Tall Pall, Darren Emerson and John Kelly plus it wouldn’t be a Cream party without our residents Gareth Wyn, Rob Harnetty, Paul Bleasdale, Anthony Probyn, Andy Mac and Jemmy.

Tickets are on sale now priced at £30 + BF, expect them to sell fast.