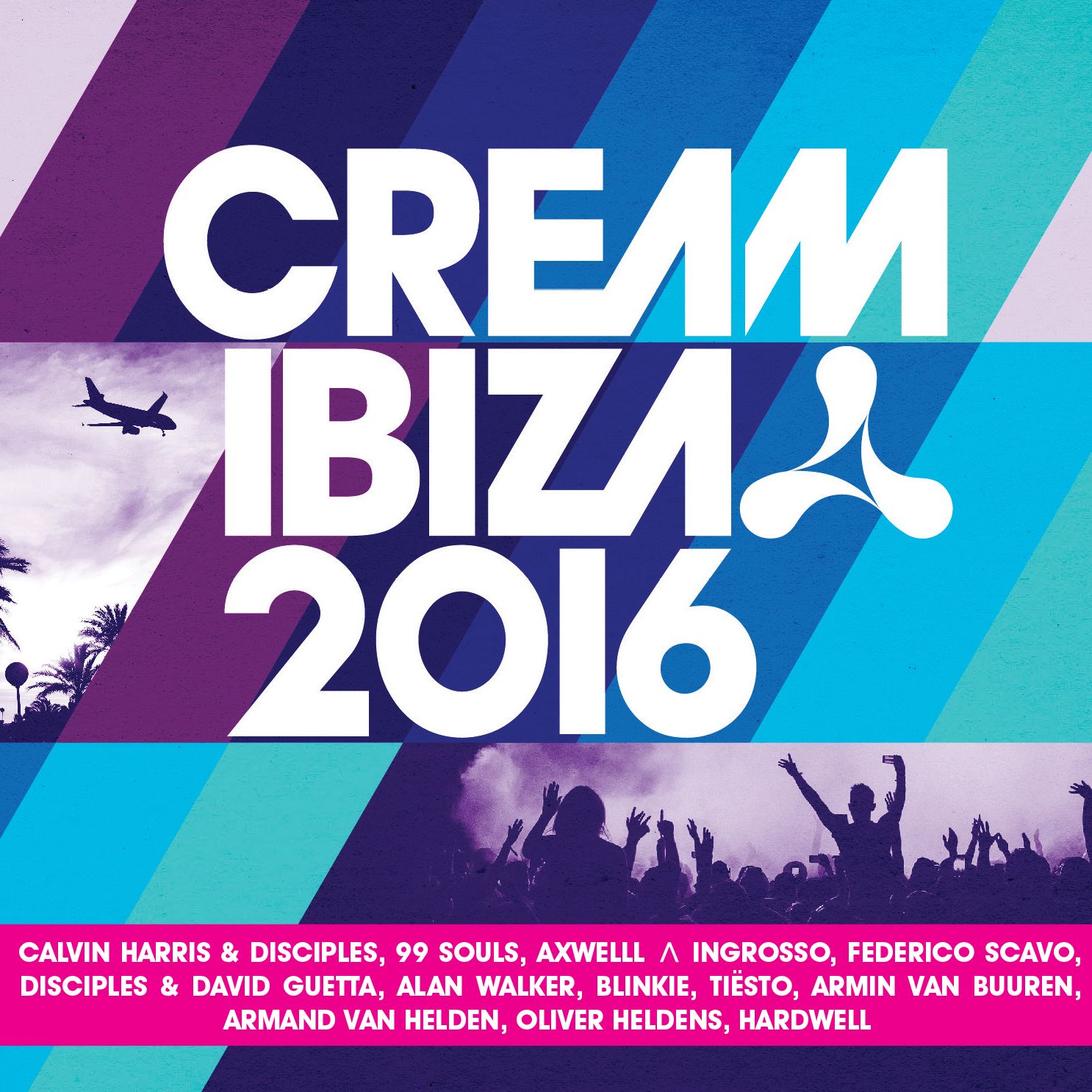 In 2016 Cream, Amnesia Ibiza's longest running UK club night is back on the island for its 21st year, and to celebrate they are dropping this summers essential Ibiza album Cream Ibiza 2016.

Three CDs showcasing 60 of the biggest smash hits across electronic dance music, Cream Ibiza 2016 reflects the sounds that rule Ibiza's dance-floors featuring the most vital tracks being waxed by year's residents including bangers from; Jonas Blue (Fast Car), Disciples & David Guetta (No Worries); Calvin Harris (How Deep is Your Love) 99 Souls (The Girl is Mine) and the viral phenomenon, Faded by Alan Walker.

The first two CDS also includes the radio favourite Bug by Federico Scavo, The Sultan and Shepard's remix of Ed Sheeran's (Lay It All On Me); Blinkie (Don't Give Up) and Seeb's remix of Coldplay (Hymn For the Weekend).

So there you have it – Cream Ibiza 2016 brings together the hottest sounds direct from the Cream Ibiza dancefloor. Miss it and you miss out.