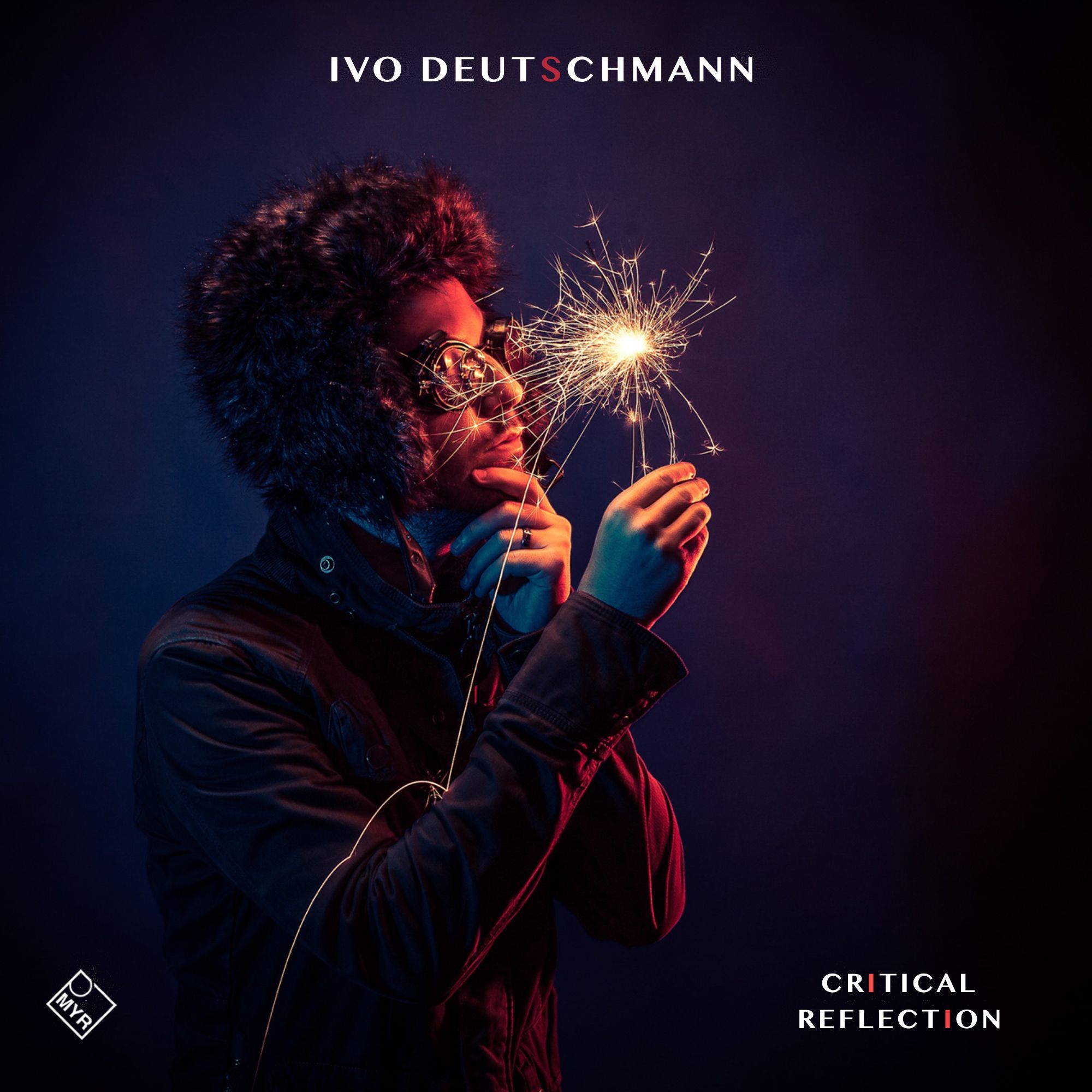 No stranger to the shores of MYR Ivo Deutschmann returns to deliver the label`s highly anticipated 5th release.
A unique approach to creating music Ivo shows consistency in his ability to instill the mood and atmosphere that commands attention as he weaves the journey`s he has become so renowned for. Inspiration can spring up from any source, constantly living in the moment he captures emotions from the world around him where his productions illustrate the beauty of exotic locations and galactic landscapes, transporting his listeners to the unknown as his creations take shape.

The Critical Reflection EP marks new territory for Ivo as he grants us access into newly explored territory as he guides us through his ever expanding level of versatility he shows as an artist. Blending his electronica and house driven musical influences into a new age sound, he creates energy and instills the desired mood with ease as he transitions seamlessly between basslines and controlled, synthesized points within his tracks. Earlier in the year Ivo released MYR`s 2nd release which included a track named Transmigration part 1 which was widely received by the electronic community gaining much support from DJ`s across the world and making a special feature within John Digweed`s “Live in
Brooklyn at Output NYC” compilation which contains a massive 5 CD collection from his 8 hour NYE set in 2016.

Continuing with the story of the epic Transmigration series, part 2 which will be available in this forthcoming release brings the story full circle marking the close of the journey and we are looking forward to see the immensely positive responses to come from this final installment.