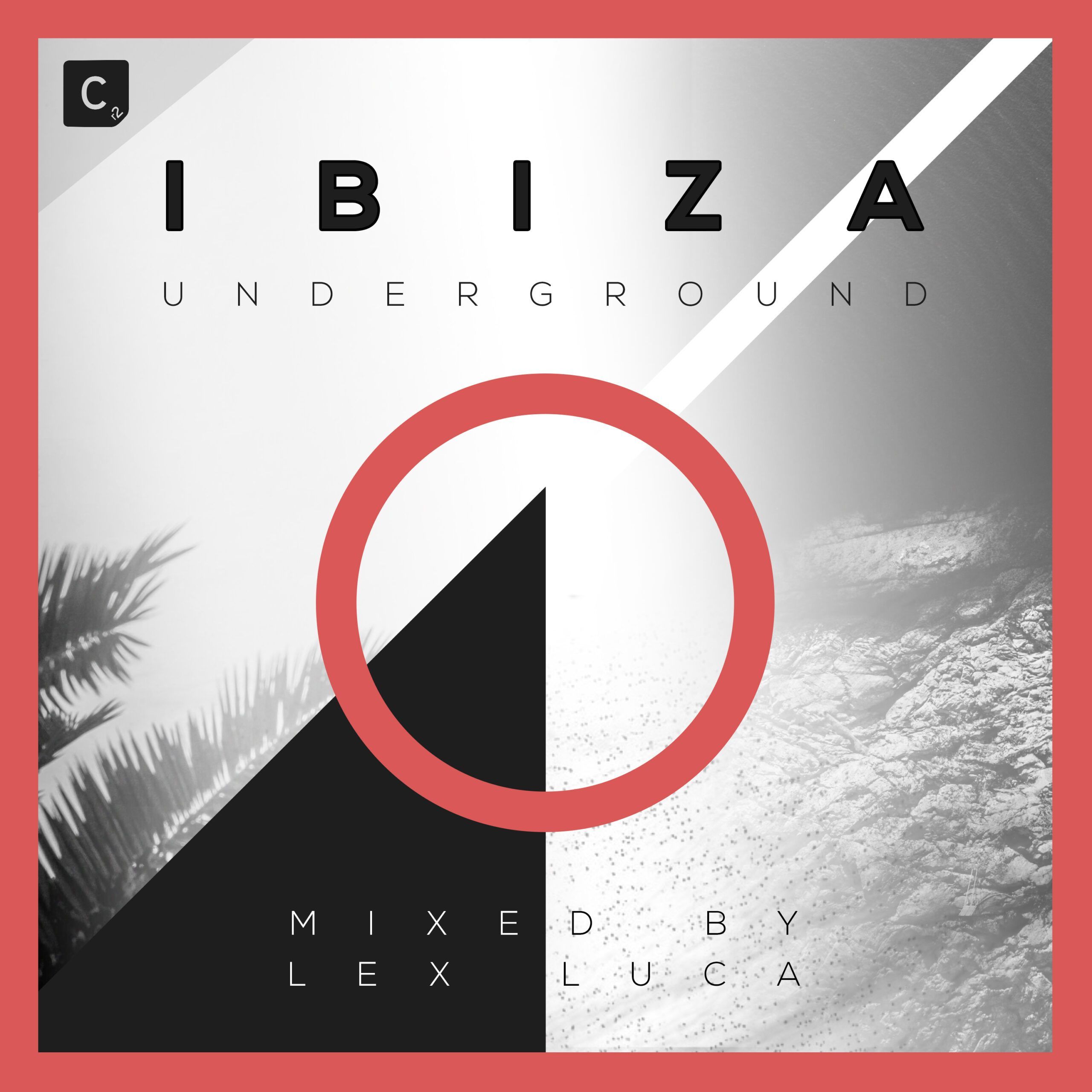 With DJ support from scene heavyweights Annie Mac through to Pete Tong, Mark Knight, B Traits, Todd Terry, Roger Sanchez and more, along with a tour diary that is as established as they come, no wonder that Lex Luca’s true talent and taste-maker skills have been noted by Cr2 Records, as he compiles the forthcoming compilation of floor-fillers for the summer months, Ibiza Underground.

The Ibiza Underground series presented by Cr2 Records is fast becoming a seasoned benchmark in every DJ’s calendar. Home to the latest, and best in top-tier records for the club scene, it is compiled by the very best, touring selectors, and 2017’s iteration is of no exception. Welcoming UK stalwart, and accomplished DJ and producer Lex Luca as this year’s compiler.

As a producer Lex has had a sleuth of releases on some of the scene’s biggest imprints, including Cr2 Trax, Love & Other, Dopewax, Roger Sanchez’ Undr The Radr and more. He’s garnered a sound characterized by up-tempo house beats, and a knack for harnessing the best of vocal cues, dropping them into the sweet spots of his productions. Just check out the widely supported vocal number ‘Best Thing About’ – which was picked up by Danny Howard for his Friday Fire selection. More recently, Lex remixed the Jaguar Skills track ‘Fly’ on Viper Recordings, one his biggest numbers to date. As a DJ Lex is no stranger to the global clubbing circuit, supporting the likes of Dubfire, Coyu, Louie Vega, Todd Terry, David Morales, Marshall Jefferson, Eli & Fur, and more, finessing his skills to select the opportune music for the moving crowds.

“Following from the success of my two latest EPs with Cr2, it made sense to progress with them and to put together this compilation,” states Lex Luca. “I’ve picked out some of the big Ibiza tracks for this year, and called on some of my favourite rising star producers to serve up exclusives.” Selecting some of the biggest tracks in his digital crate, the record is a snapshot of Lex’s current DJ sets. Featuring exclusives from the scene’s rising stars including Jozif Jordan, Mike Woller, Carl Bee, Keskem, Mobius Strum, Ibiza Underground will also include four brand new tracks by Lex himself, the first of which ‘Don’t You’ is released July 28th. Along with ‘House Money’, ‘Up in your Face’, and ‘Work it Out’, Lex’s contributions are bright burners, characteristic of his style and demeanor, with deep rolling basslines, and vocal dexterity, all wrapped up in a warm, summer glow. An underground talent, for an underground selection – but with this kind of adept taste and finesse, it won’t be long until Lex Luca takes it to the overground.