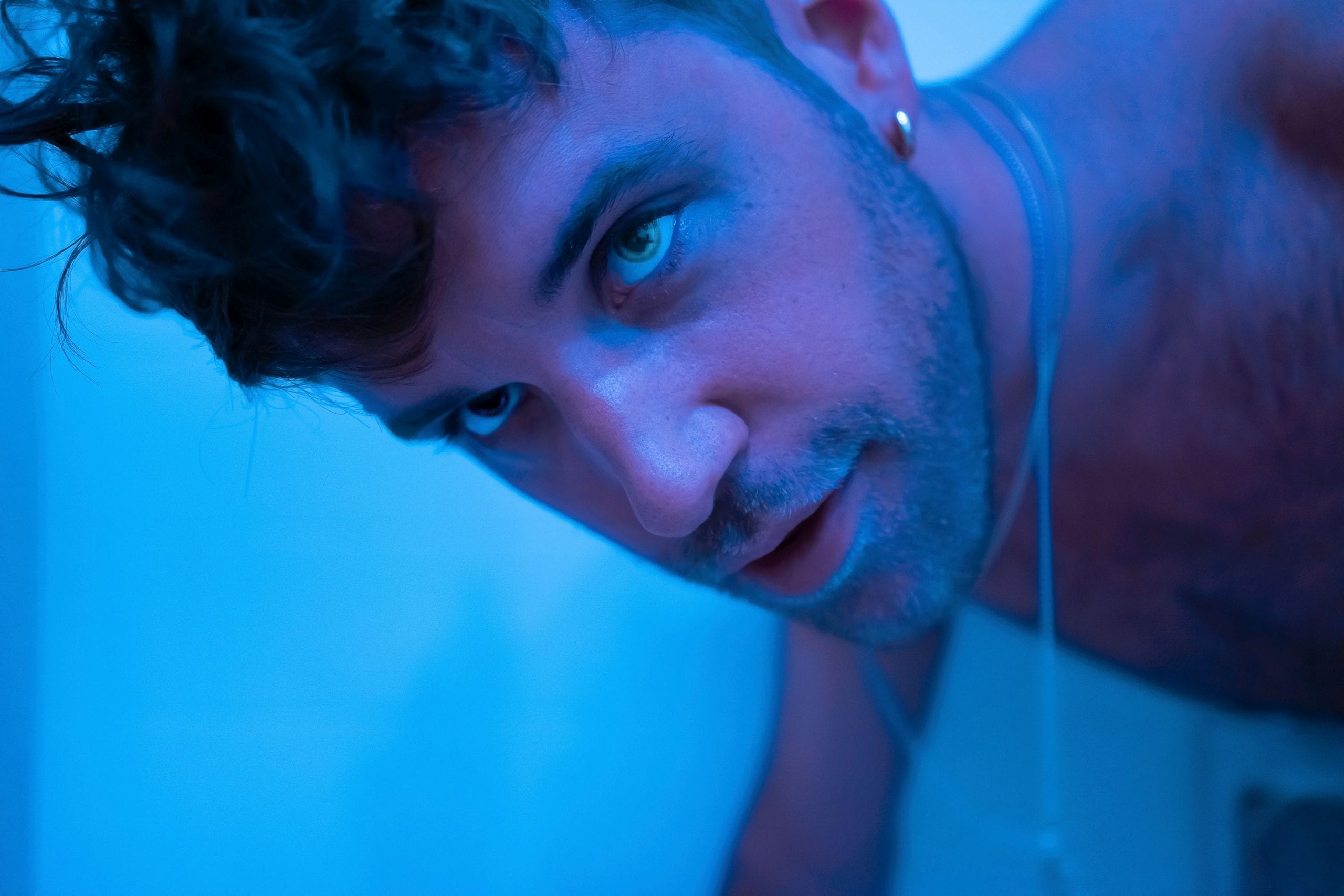 “ZOLLY is an outlet for ideas I’ve been sitting on since the start of my career. It’ll be genre fluid, with the focus being on enjoying and sharing the musical experience.” – ZOLLY

Renowned as the frontman of internationally acclaimed, Gold-selling Australian group Crooked Colours, Philip Slabber is spreading his wings with the launch of his long-time brewing solo project ZOLLY. Sonically, a blend of ZHU meets Channel Tres, ZOLLY’s first official single, ‘Ballin’ is a dark and brooding, chugging house track out worldwide on February 28 through etcetc Music.

With his initial mission to inhabit the dance space with production and vocals imagined with a house sensibility, the ZOLLY project intends to evolve beyond these genre boundaries. ZOLLY elaborates, “The ZOLLY project will be a means for me to create, collaborate, and express myself apart from the Crooked Colours space and allow me an outlet for ideas I’ve been sitting on since the start of my career. It’ll be genre fluid, with the focus being on enjoying and sharing the musical experience.”

Previously lending his sultry vocals to Benson’s single ‘Hold Out’ alongside Touch Sensitive, as well as Cassian’s track ‘Magical’, which was released via Rufus Du Sol’s own record label Rose Avenue, ZOLLY is determined to create his own identity with the release of his debut solo EP set for release later this year via etcetc.

Raised in Africa, educated in Australia and currently residing in Los Angeles, ZOLLY’s sound palette is a reflection of many influences. As a frontman he’s played to hundreds of thousands of people across the globe with appearances at heavyweight festivals including Bonnaroo, Firefly, Electric Forest, Splendour In The Grass, Life Is Beautiful, and CRSSD. ZOLLY is a seasoned musician and performer with a cult following as part of Crooked Colours who have just kicked off a huge North American headline tour with Rufus Du Sol, Louis The Child, Jai Wolf, Big Wild, and Bob Moses.

But the time is now for ZOLLY. In his own words, “Kom ons geniet n’ bietjie musiek”.

Get ‘Ballin’ from February 28th: https://zolly.lnk.to/Ballin 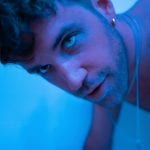