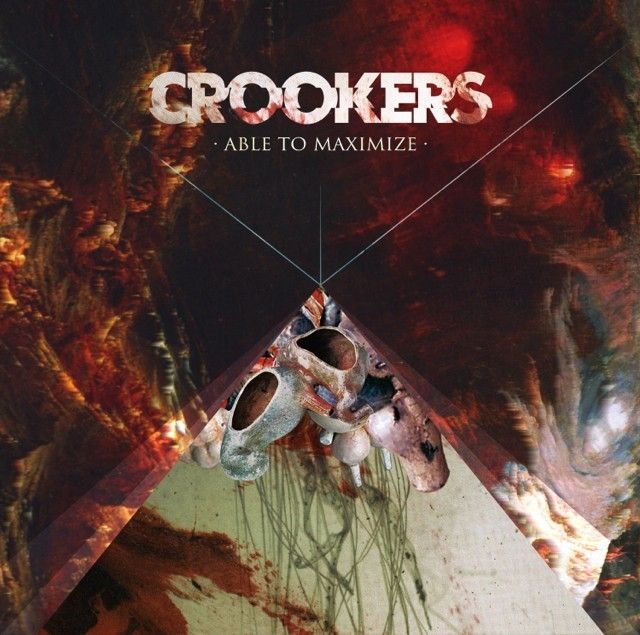 Electronic grand wizard, Francesco ‘Phra’ Barbaglia, AKA Crookers launches the summer season with a brand new single ‘Able to Maximise’ out via Ciao Records on 5th May.

‘Able to Maximise’ is a reflection of where Phra is with his sound at the moment. Fully immersing himself with his song writing craft, experimenting with different effects and approaches until his was sure that he had the sound he was were looking for.

“The idea for the track came about one night when Dilligas and I were hanging out at home”, explains Phra. “We were in the studio playing out old dub records and discovered this little mad MIDI file”.

He goes on to add, “I lifted the drum sounds and distorted the hell out of it, adding my own little signature.” The end product was a resounding success with Crookers making it a staple tune in his new live sets. “It always puts a smile on people’s faces. It’s probably a good thing because as my grandma used to say, It’s impossible to see an ugly face if it’s smiling”. Wise words.

Phra’s previous singles, ‘Ghetto Guetta’ and ‘Heavy’ went back to the old school formula that gave Crookers its imitable sound and racked tens of thousands of plays on Sound Cloud. The recent remix competition in conjunction with Sennheiser and Sound Cloud for the single garnered 300 entries with the winner to be selected by the man himself.

Crookers remix of Kid Cudi’s ‘Day ‘N Nite’ reached #2 on the UK sales chart and Crookers’ debut album, ‘Tons of Friends’ featured an all-star lineup that included Miike Snow, Pitbull and Major Lazer. Not one to rest on his laurels, Phra has already begun work on his next album planned for release this later this year.