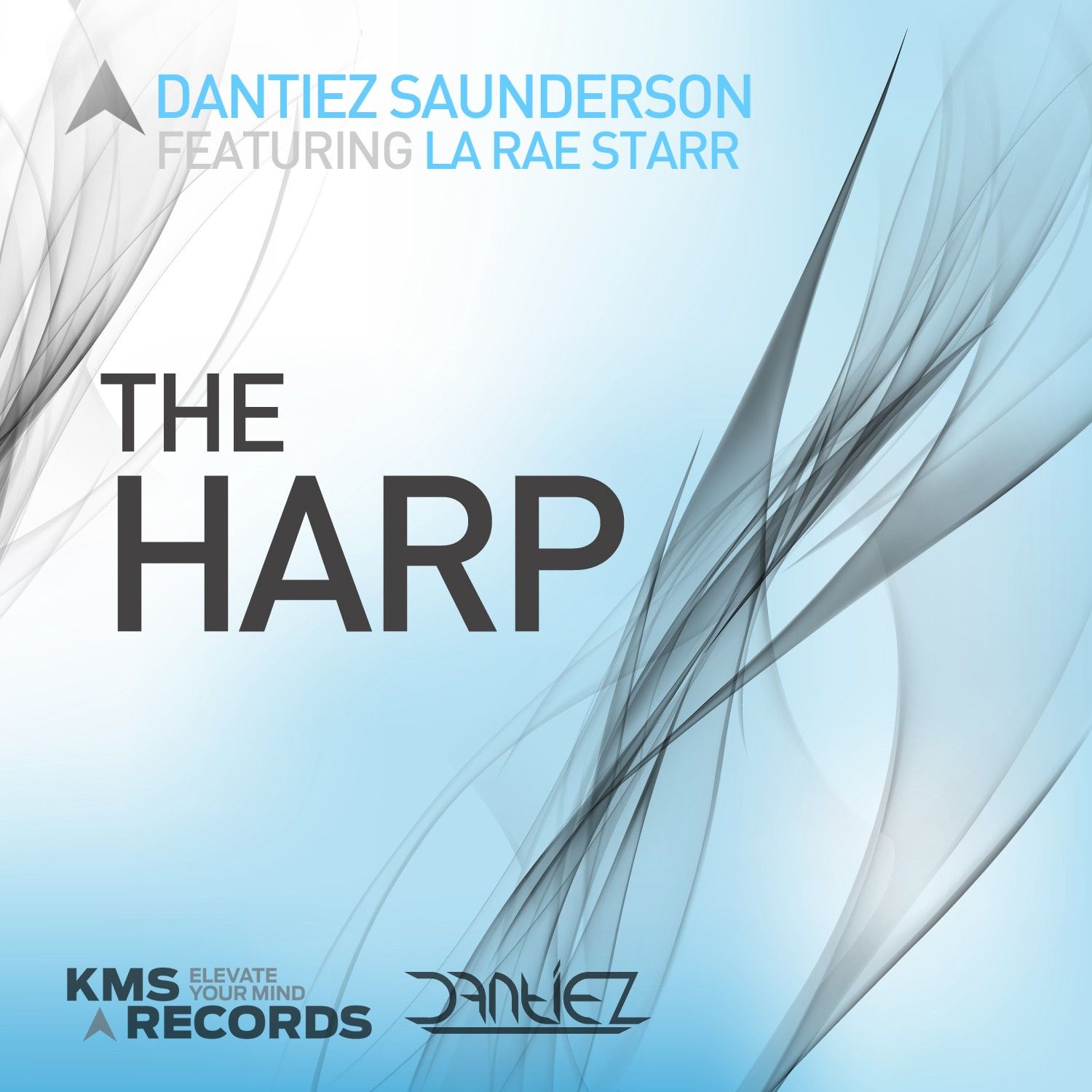 Following a host of hot releases on KMS including more recently ‘Resonance’, ‘Mercenary’ and ‘Stuck In My Mind’ which has been receiving support from Richie Hawtin, Dantiez Saunderson is getting ready to deliver his debut album.

As a taster of what’s to come, KMS releases ‘The Harp’ in June, which is taken from his forthcoming long-player and features the sublime vocals of Detroit’s La Rae Starr.

The original version of ‘The Harp’ is a perfect track to see you through the summer with Dantiez in a housier mood than some of his previous releases, yet he doesn’t let go of those tough, deep beats which underlay the beautifully smooth vox laid down by La Rae who has previously worked with the likes of Phil Agosta on ‘Lonely’ (Defected Records) and ‘Super Nova’ by Matt Aubrey & Holevar for the Supermarket label.