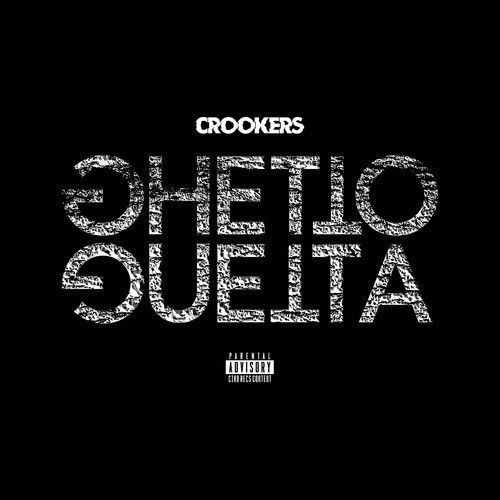 Crookers will embark on a full Australian tour this October. For dates please visit: https://www.facebook.com/crookers/app_123966167614127