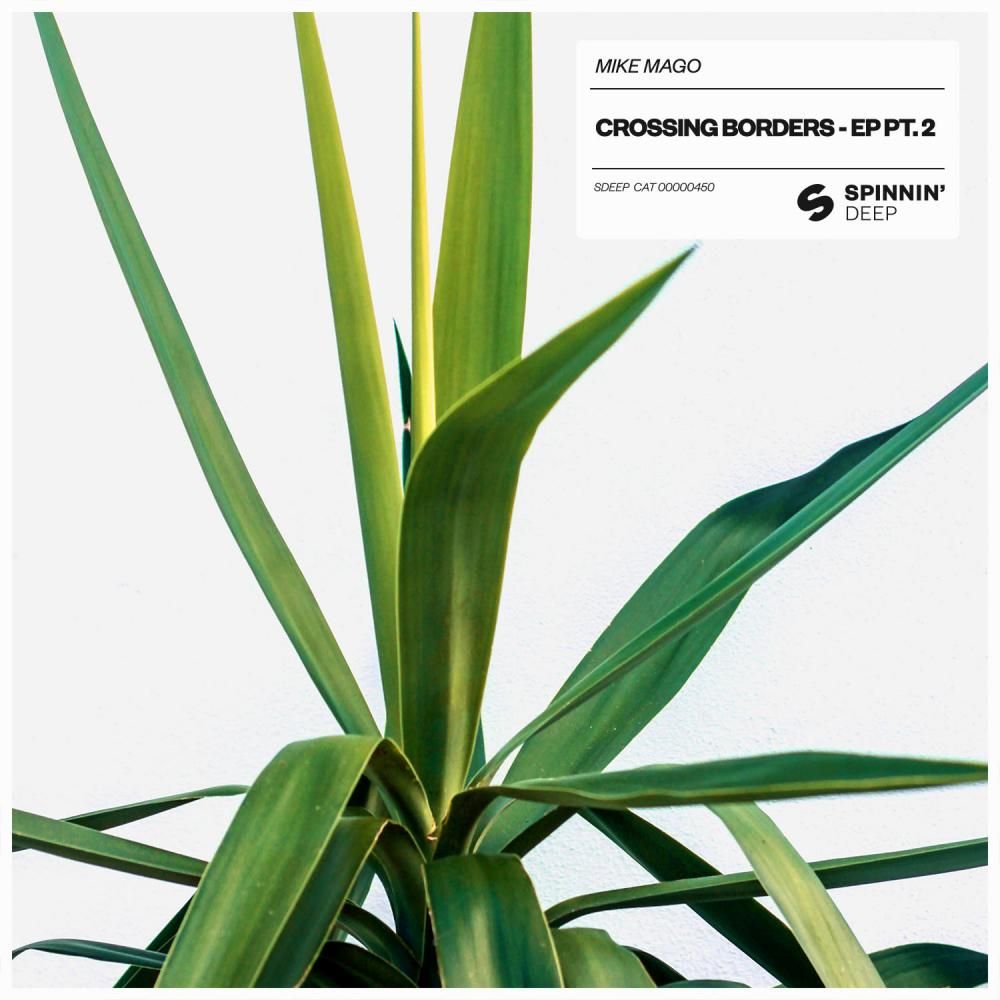 After setting the tone with last year's first 'Crossing Borders' EP, renowned Dutch DJ/producer Mike Mago now takes things a step further. Part 2 sees him present three varied tracks, from lead single 'Give Me Your Love', that's vocally driven, melodic and strong in its hooks, to the more moody deep house of 'Agora' and the touching instrumental house groove 'Space'. A package that represents Mago's trademark feelgood sound in the most diverse way.

Dutch DJ Mike Mago seems to have a subscription on delivering feelgood house tunes. After his 2014 breakthrough hit single 'Outlines' (featuring Dragonette) took him to the stars, he continued to stay on top of his game, blasting out major tracks on his home imprint BMKLTSCH as well as work up some high profile remixes for Avicii, Clean Bandit and Ellie Goulding.

Following this, he kept on delivering highly acclaimed house gems, from the 2015 summer gem 'Deeper Love' and his reunion with Dragonette on the popular HEXAGON release 'Secret Stash' to last year's big hit 'Remedy'.

"The first Crossing Borders EP was released last year and my idea was to try and see if I could cross some genre borders but still keep a signature sound in one EP. It turned out super nice and I was really happy with it, allthough I felt it serviced more in creating a signature sound then that it really crossed a lot of borders genre wise. I really liked the idea to make a bunch of tracks and conceptually find a match. I feel this second EP turned out really well in that point." – Mike Mago

'Crossing Borders' EP part 2
For sure, as Mike Mago was gearing up for the release of the 'Crossing Borders' EP pt. 2, it already witnessed quite a buzz, reaching #19 on UK's tastemaking Cool Cuts dance chart, with its tracks receiving widespread radio and DJ support, from Kiss Fresh, Gaydio, Kane and Rinse to artists like Don Diablo, Swanky Tunes, EDX, Fur Coat, Richy Ahmed, Freemasons, Anna Lunoe, Lost Frequencies, Gregor Salto and many more.

"I feel like internally I'm always torn between mainstream/pop and underground music, although these terms are pretty relative. I basically feel so much pop is cheesy and so much underground music is snobby. I just like the space in between where there are cool pop tracks, that are catchy yet original and where there are unique underground tracks that have a certain memorable and catchy element. There is an overlap somewhere there, where I like to be. I think this EP represents how I'm interpreting that area now." – Mike Mago