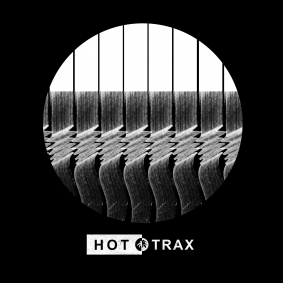 Whirring acid join a sultry bassline in ‘The Pressure’ whilst a murky vocal repeats the track title. ‘Middle Man’ is next, with its sharp hats, growling low-end and glitchy effects. Tying it all together, ‘Breathe’ is a rhythmic roller complete with elaborate percussion, echoing snares and a manifold of echoing elements.

Joseph Edmund ‘The Pressure’ drops on Hottrax on 12th October 2018.