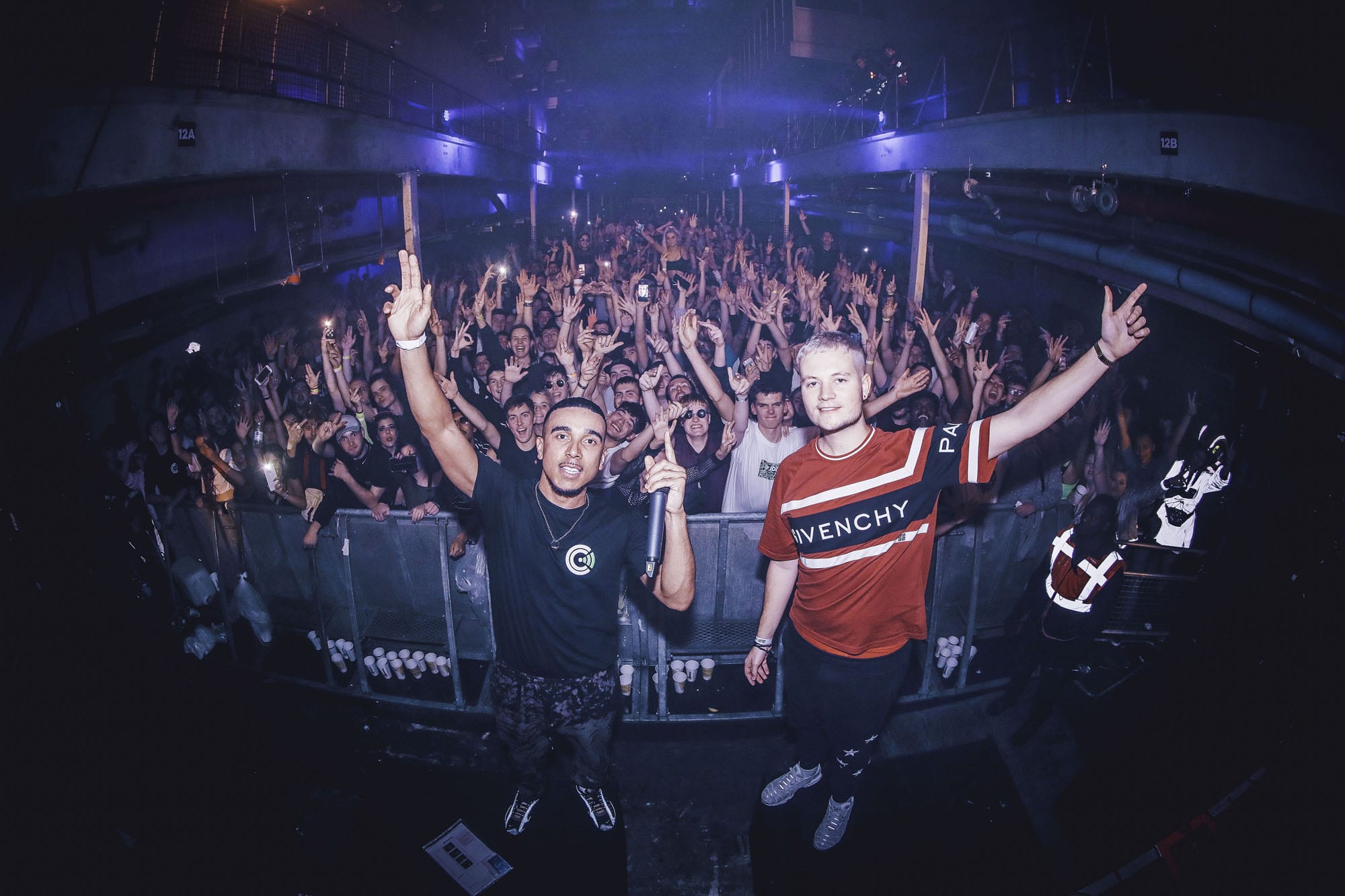 The CruCast dates will bestaged at large venues in Manchester, Leeds, Oxford and Southampton and follow up this autumn’s sold out indoor festival tour, taking in in Newcastle, Birmingham, Nottingham and London.

The registration for priority access to tickets has now gone live with tickets on sale Friday 29th November. www.crucast.com

The CruCast label is largely involved with the new wave of bass music including bassline, drum & bass, jungle and jump up, dubstep and UKG. The label is best known for its development of the ever-growing bassline sound that’s fast becoming the soundtrack for a new generation of UK ravers, both in terms of recordings with CruCast releasing a track a week, and live events, which are now bigger than ever.

CruCasthit new heights in 2019 with ten festival stage takeovers including Glastonbury, Reading and Leeds, Creamfields, SW4 and Amnesia (Ibiza) with Together to name a few.

The label has just released Bru-C’s debut album‘Original Sounds’ with the lead track ‘You And I’ with Simula already scoring 4 million Spotify streams and 2 million YouTube views. The CruCast label, which began 3 years ago, has scored big with releases Skepsis’ ‘Goes Like’, Darkzy’s ‘Gun Fingers’ and Kanine ‘Want You’, all of which have gone on to become iconic tracks for what’s emerged as a new era for UK dance music. 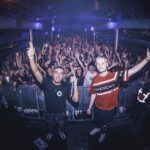