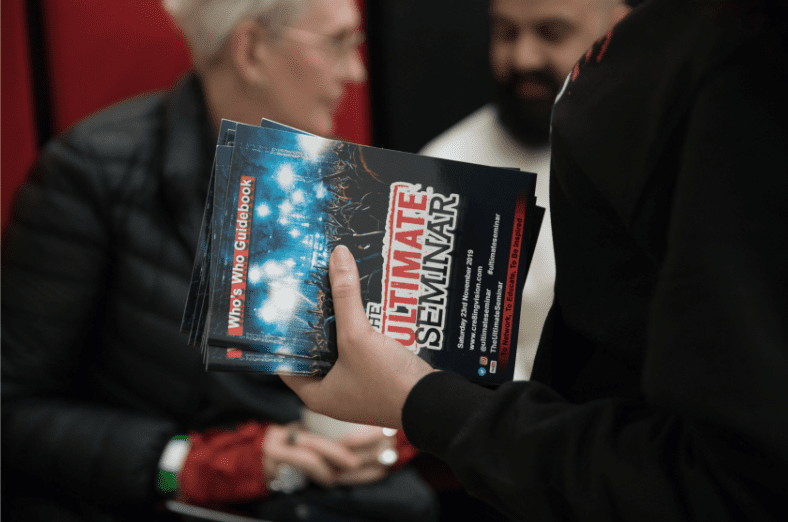 Packed into a full days programming of 7 panels and a one-to-one consultancy room organised by Cre8ing Vision, attendees got to immerse themselves in the heart of the music industry and tap into the knowledge banks of those making major music moves including label bosses, marketers, leading artists and A&R heads.The event has been labelled over the years as the “music industry’s best kept secret“ and not only champions, but shines a light on the work behind the scenes of the music business.

Panels on the day included ‘Knowing Your Business’, focusing on the new economy that is growing outside of the older conventional music business. ‘In Conversation With’ which featured Artist Manager and A&R’s discussing their journey and successes. This was followed by ‘Major Mindset’ which discussed independent artists that suit the independent route and artists with major labels and the journey they take and the difference between the two. ‘Great Expectations’ this panel looked at breaking an artist and the analytics of a data driven industry.

This was followed by ‘Cre8ive Breakers’ This focused on the younger generation of people working in the industry and allowed them to highlight their job roles and talk about their journey whilst offering advice. ‘Scoring a Hit’ this panel was full of award winning writers and producers who all spoke about what they consider to be a hit song and spoke about PRS and the benefits of this. The final panel was sponsored by PPL and discussed ‘Artist Breakthrough’ and the artists journey and management within music.

Stay up to date with The Ultimate Seminar by following them on socials. 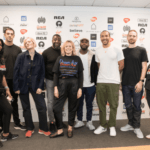 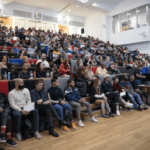 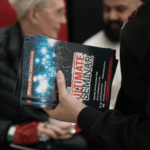