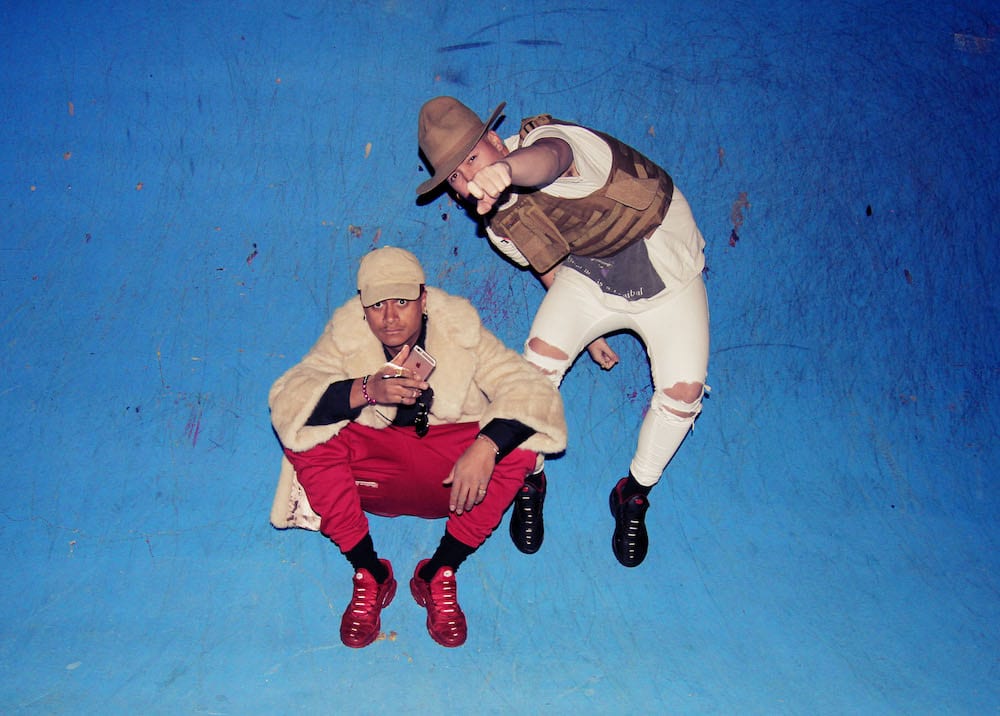 Delving in to a sweet combination of Rap, Afro-fusion and Reggaeton undertones, Cult Shφtta breaks down the meaning behind their latest joint, “’Fkn Oath is a Latin Dancehall/Reggaeton inspired track with a Western-Sydney twist to it. It depicts the internal conflict of falling in love whilst still being heart broken, lying to ones self in order to maintain a shield on

One of the most prolific group rising in the Australian music industry, Cult Shφtta’s latest offering is sonically a mix between Juice Wrld & Anuel AA – catchy auto-tuned hooks with emotional fast paced raps sprinkled through the verses.

Cult Shφtta have been on the local and international music radar for some time, through various achievements including supporting touring acts such as Ghostface Killa, Fabulous, Troyboi, Thaiboy Digital, and Thundamentals. They also performed at major festivals such as Splendour in the Grass, Field Day, Snow Tunes, and The Plot and have collaborated with artists including Manu Crooks, Spenda C and Reese LaFlare (USA) as well as featuring on Oh Boy’s latest track “Never Cried So Much” alongside Cubsport, A.Girl and Isaac Purlie, which reached an impressive 143k streams on Spotify.

Proving themselves as one of the most outlandish and trailblazing artists’ coming out of Australia, the duo are currently collaborating on music with artists’ including Creed The Kid (Brisbane) and Hideyoshi (Japan). A world-takeover set firmly on their minds, last year they performed in Thailand, at Atlantis Water Festival, and also reached 194k views on their single with local Thai MC, NGAZ YB.

On a constant journey to showcase original sounds & styles, Cult Shotta’s latest offering showcases that they won’t be slowing down any time soon. 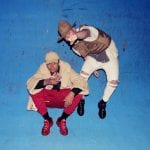