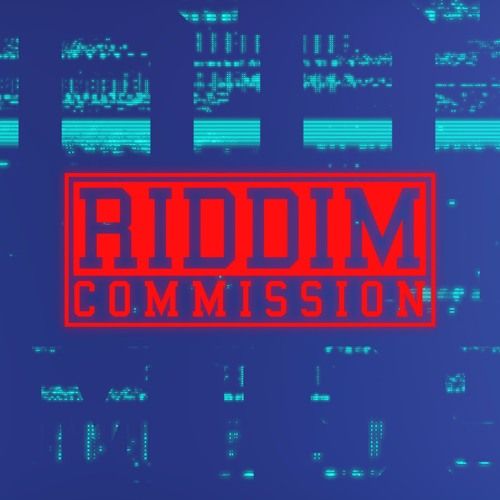 Riddim Commission is Marco Del Horno (Bullet Train Records boss / BBC Radio 1Xtra & Rinse FM host) and Swerve (Kiss FM): the acclaimed UK duo whose unique hybrid of house and grime has earned them legions of fans from both scenes. With supporters including Annie Mac, DJ Target and Skream, their tracks make regular appearances on both the airwaves of Radio 1 and in clubs around the world.

Having previously received props from the likes of Thump, Mixmag and MTV for their genre-smashing take on UK club music, ‘Cut Some Shapes’ is arguably the duo’s finest moment to date, bringing together the world of house, grime and garage in one heavy-hitting package.

Skipping along on a garage-inflected beat and the kind of seething bassline with which Riddim Commission made their name, ‘Cut Some Shapes’ includes fierce verses from both vocalists, and comes packaged with a Silencer remix that takes the cut into pure grime territory.

A music video for ‘Cut Some Shapes’ will be dropping soon.

‘Cut Some Shapes’ is out 21 April on Bullet Train Record
iTunes: https://itunes.apple.com/gb/album/cut-some-shapes-feat-scrufizzer-neutri…