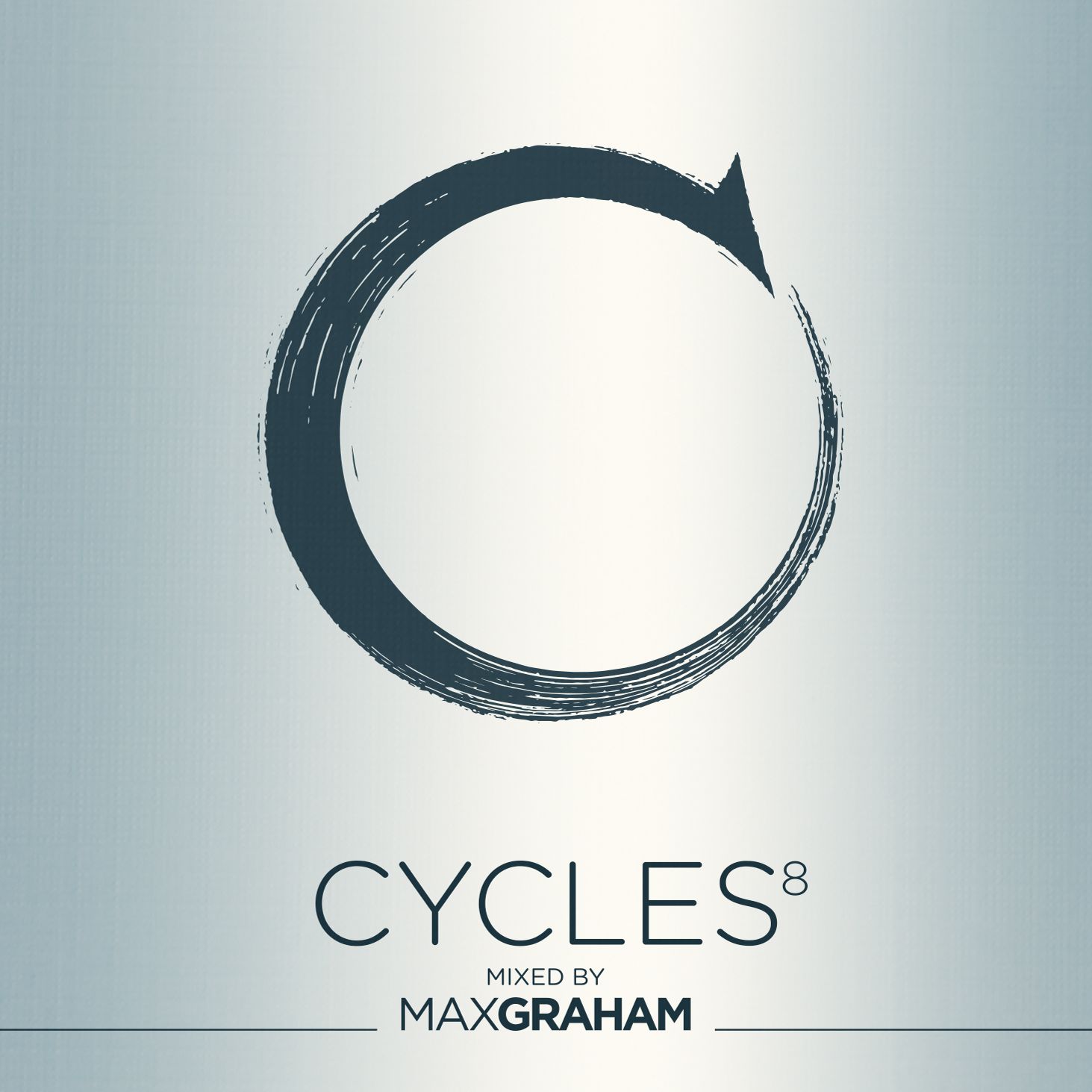 After a year of preparations, the much awaited ‘Cycles 8’ has landed. To carry on with the tradition, Max Graham delivers another journey through darker musical corridors and rooms, with intimate vibes and those all-important shades of trance, techno and progressive.

For it, Graham’s recruited a top-notch crew for its 77-minute journey. From artists already a-party to previous episodes, to series neophytes and cool collabs, they’re all there for you, the listener on ‘Cycles 8’.

Over Diversion (aka Solid Stone)’s divine bassline, Tania Zygar’s hypnotic vocals entrance the opening minutes of the mix. ‘On Your Mind’s Intro version cedes to the thermal, progressive notes of ‘BCN’ – a sultry original production from Graham himself. In between piano melodies and vocal chops, Eddie Murray tugs at the heartstrings with his stunning take on ‘Serac’, which further formulates No.8’s trip. Rick Pier O’Neil locks the groove in with ‘Silver Line’, and from here on in the tension builds as things get grittier.

The combined forces of Max Graham and Estiva make for a collab smasher entitled ‘Generation’. Estiva remains front & centre in the mix with newie ‘Stiekem‘ and a delicious tech-trance revision of Graham’s 2016 release,‘One Hundred’. Just in time for the cool-down, regular ‘Cycles’ quartermaster Tim Penner serves a beautiful rendition of ‘Moonchild’ – another one of Graham’s 2016 oeuvre. The tranquil rhythms of ‘Meteorite’ from promising newcomer Jay Hubbard prepare the ship for landing. In its Outro Mix form, Gai Barone’s ‘Acida’, touches it down, bringing ‘Cycles 8’s journey to a fitting close.

A new year, a new mix and in true Max Graham style, ‘Cycles’ is the mix-gift that keeps on giving. 8’s anything but an exception!

Mad About Max! Canadian Max Graham has always forged a path of his own, over the course of his career he’s drawn from multiple influences to create a sound that is a unique combination of Techno, Progressive and Trance. From his signature emotive releases to his famed story telling dj sets he flawlessly fuses genres everywhere from globally renowned festivals like Tomorrowland to his trademark ‘Open to Close’ sets in the best clubs in the world. Max’s love for the art form of mixing and his obsession with finding new music can be heard in the hugely successful compilation series ‘Cycles’ and popular weekly radio show ‘Cycles Radio’ now syndicated in over 85 countries – it is this dedication that ensures the audience at his shows is always taken on an incredible journey. More info is available through the online resources below…