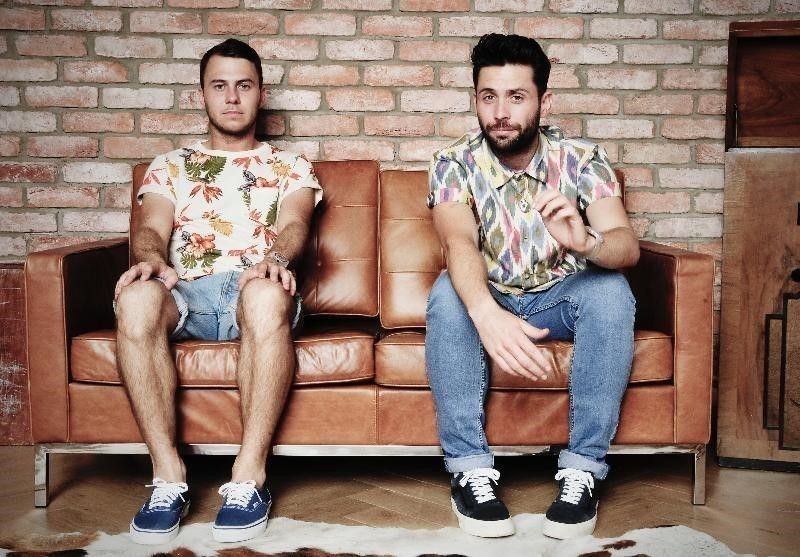 No Artificial Colours are behind the current smash ‘Crying Wolf’, have played many major festivals this summer and previously released on Kerri Chandler’s Madtech.

Known for his remixing skills the uber-talented Cyril Hahn announced the release of his first original material last month, – the sublime ‘Perfect Form’ feat. Shy Girls and more ominous B -Side ‘Raw Cut’ on PMR, coming this October.