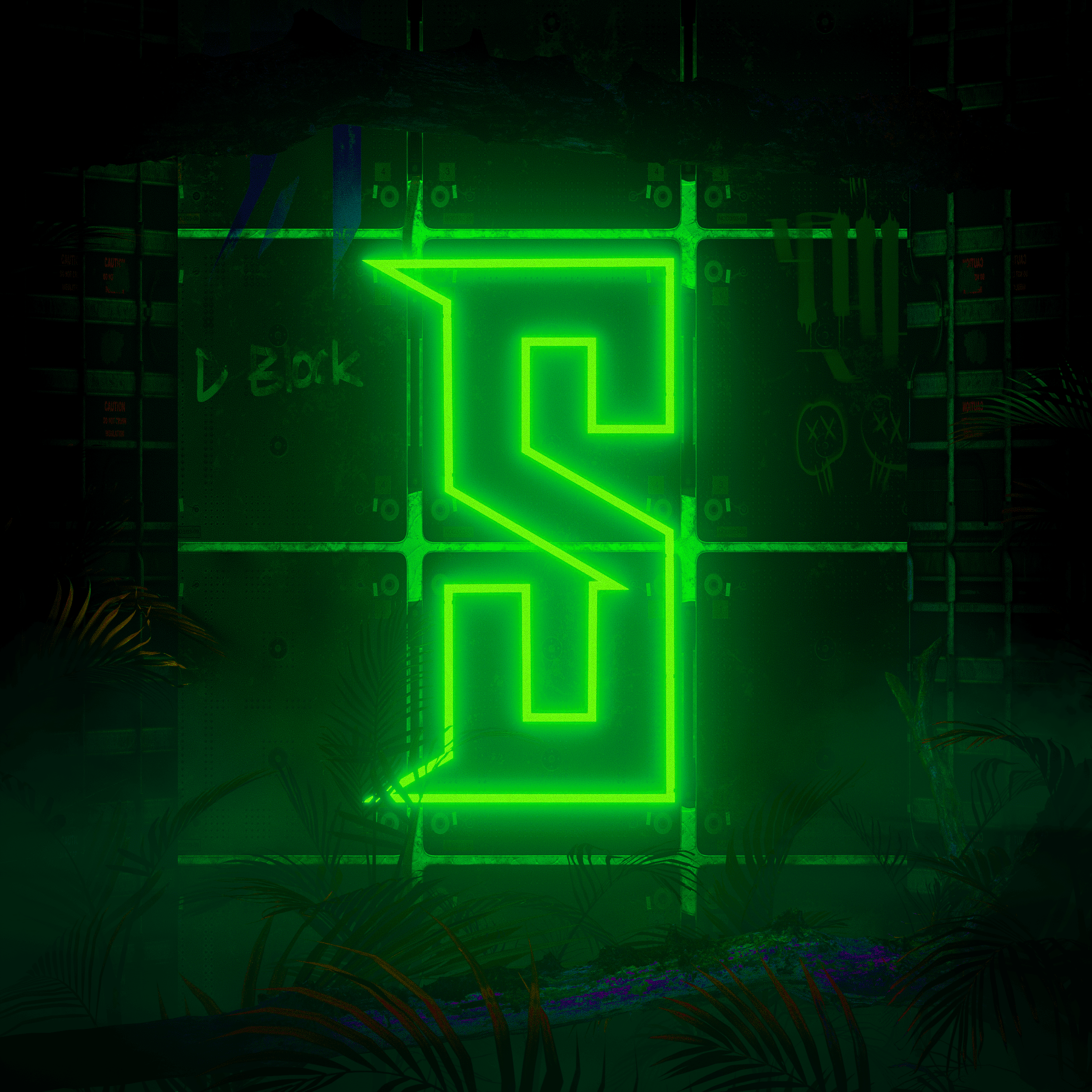 by ihouseuadmin
0 comments
Multi-talented producer D-SAB makes his mark on 2020 with his latest release ‘St. Lucia’. Bringing the much needed feeling of the Caribbean to everyone’s homes, D-SAB is making his presence known with this scorcher.
D-SAB delivers his brand new track ‘St. Lucia’ just in time for the summer months ahead. This vibrant, energetic production transports you to the sun-drenched island of St. Lucia with its tropical essence and vibrant tones. An abundance of synths pull together to produce a fresh track, with trumpet and brass synths adding extra flavour. Topped with seamless vocals by Jono and Nate Woods, D-SAB has produced the perfect summer hit, set to be a part of the season’s playlists worldwide.

Having been producing music for nearly a decade, D-SAB’s catalogue of tunes demonstrates his inherent ability to seamlessly cross genres and release a complex variety of music to a high standard. With his limitless abilities to produce a large variety of music, there’s no doubt we can look forward to a plethora of releases this year. 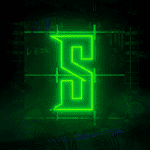