Gil Glaze & Rika Are ‘Addicted To The Rhythm’ 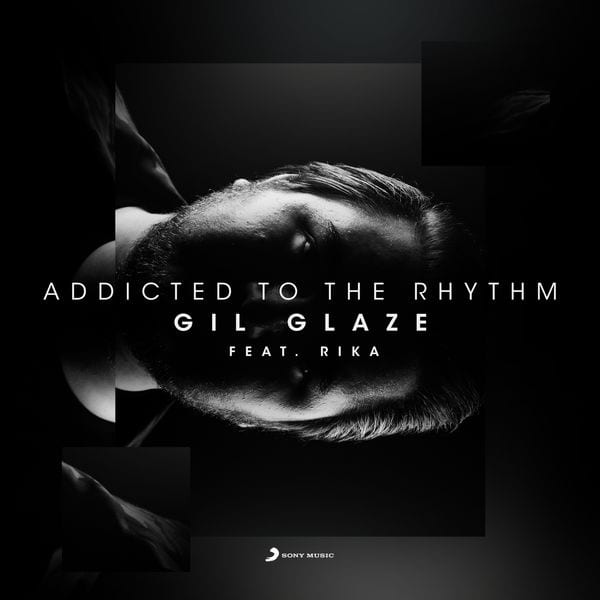 Gil Glaze & Rika Are ‘Addicted To The Rhythm’

Crafting a chart-worthy slice of pop heaven, Swiss rocketing producer Gil Glaze returns to the release front with British pop sensation Rika for ‘Addicted To The Rhythm’ – out now via Sony Music.

Opening with shimmering synths and Rika’s soaring vocals, a dream-like tone is set from the beginning. Introducing lush piano chords and a dance-inducing bassline, Gil infuses his signature uplifting sound into the mix, working in perfect harmony with Rika’s hypnotising vocal piece. Aptly titled and masterfully produced, ‘Addicted To The Rhythm’ is a sure-fire hit and another impressive addition to the young producer’s collection.

In true Gil Glaze style, ‘Addicted To The Rhythm’ follows shortly after his club-focused STMPD RCRDS debut, ‘Talk To Me’ with Josh Charm. Floating between genres with ease while maintaining pristine production quality, Gil has been making the most of his time in his home studio during the past couple of months, and has been partaking in a variety of live streams including The Electroside’s Lockdown Festival, EMPO TV’s Unicef Fundraising Festival and ASmallWorld’s Artist Sessions. 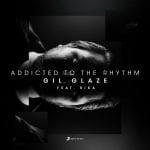