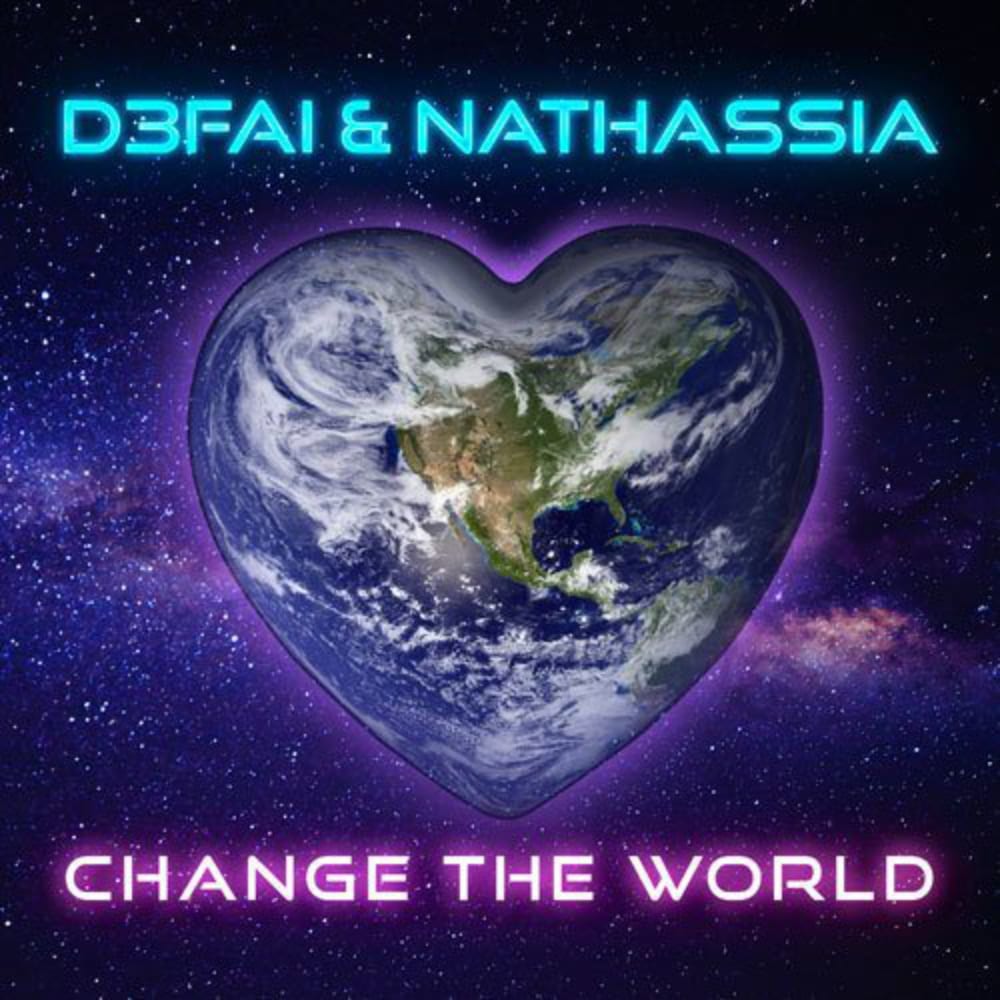 Electronic music artist Federico Fragala a.k.a. D3FAI (Revealed, Spinnin’, Dim Mak, Outlaw) has been making a big name for himself in recent years with support from the likes of Tiësto, Afrojack, David Guetta & SteveAoki. With official remixes for Hardwell and a collaboration with Blasterjaxx, along with global touring his future is bright.

Nathassia (pronounced Natasha) being half Dutch & half Indian, emanates a uniquely mesmerising quality. Her vocal style, music and live performances bring together both eastern and western cultures in spellbinding style.

Having tasted initial global success as a featured artist including A List on UK Radio & live on Dutch national radio, with the likes of Soulcast & Moonbeam – Nathassia has gone on to successfully forge her own style & sound as an electronic music artist with recent support from Blasterjaxx, Andi Durrant & BL3ND.

Quoted by DJ Mag as “A rare broken beat number”, along with T.H.E. Music Essentials as “An artist unlike any other” – Nathassia‘s tried, tested & winning formula of electronica – fused with elegantly crafted world music & an uplifting pop sensibility, continues firmly on trend.

With the track already finding its way onto Beatport’s Top 20 – Stay tuned, as ‘Change The World’ continues firing up globally in the coming weeks. 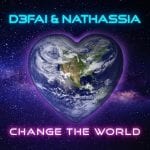