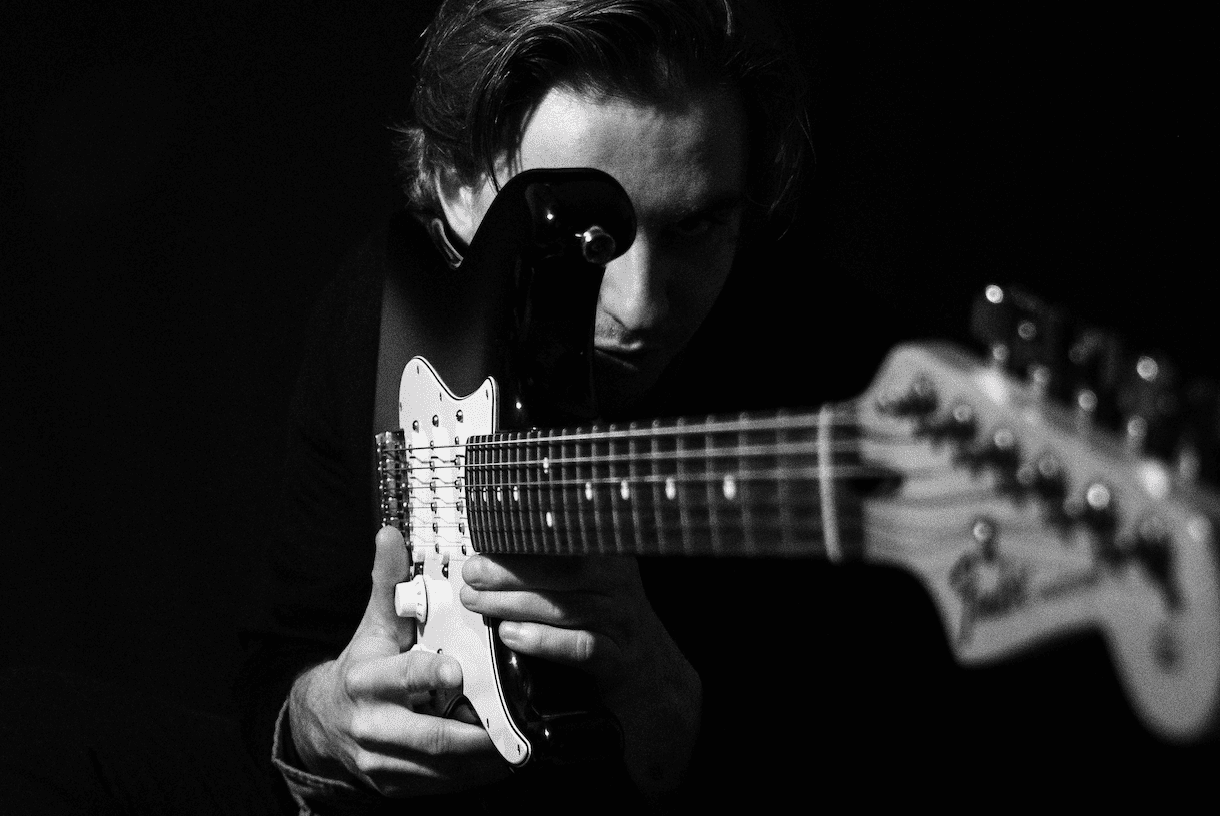 Blood on Guitars is back with ‘in the middle’, a groovy four-on-the-floor endeavor that serves as a prime addition to the budding artist’s flourishing back-catalog. The latest from the DJ/producer directly follows this month’s ‘secret weapon’ release, featured on bass music pioneer Jauz’s First Bites Vol. 2 compilation album. It also serves as the fourth production released by Blood on Guitars this new decade, the first two being his hit singles ‘might be the only way’, released on Believe Music earlier this January, and ‘Isolation’, a driving 160bpm ‘rock house’ opus that saw its release at the tail end of this February. Out now via Believe Music, ‘in the middle’ is available across all streaming platforms.

Emerging onto the scene as Blood on Guitars in October of last year, the dance music talent’s debut quickly catapulted him into the spotlight. His 2-track ‘Blood on the Aux’ EP, released on Tony Romera’s SANS MERCI record label, was a monumental release that placed him on the map and has since pathed the way for his blossoming career. With an early-onset interest in playing the drums and guitar, his established knowledge of both instruments would later aid in the formation of Blood on Guitar’s finalized concept in the bass-centric music realm.

Masterfully blending together his signature bass house sound with a solid hard-edged rock ’n’ roll aesthetic, the newest offering from the burgeoning musician showcases his cohesive production capabilities from beginning to end. A heavy vocal, performed by Blood on Guitars himself, plays on repeat over layers of rapid guitar plucking, nefariously rolling basslines, and a propelling rhythm, each carrying throughout the tune’s runtime. With a sonically unique conceptual premise, ‘in the middle’ delivers in all the right areas all while building upon Blood on Guitars’ promising portfolio.

An accomplished year already underway, 2020 has set an exciting foundation for Blood on Guitars as a blossoming artist. With his groundbreaking releases, it’ll be only a matter of time before he takes the dance music landscape by storm with his rare sonic amalgam known as ‘rock house’. 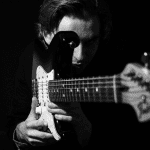