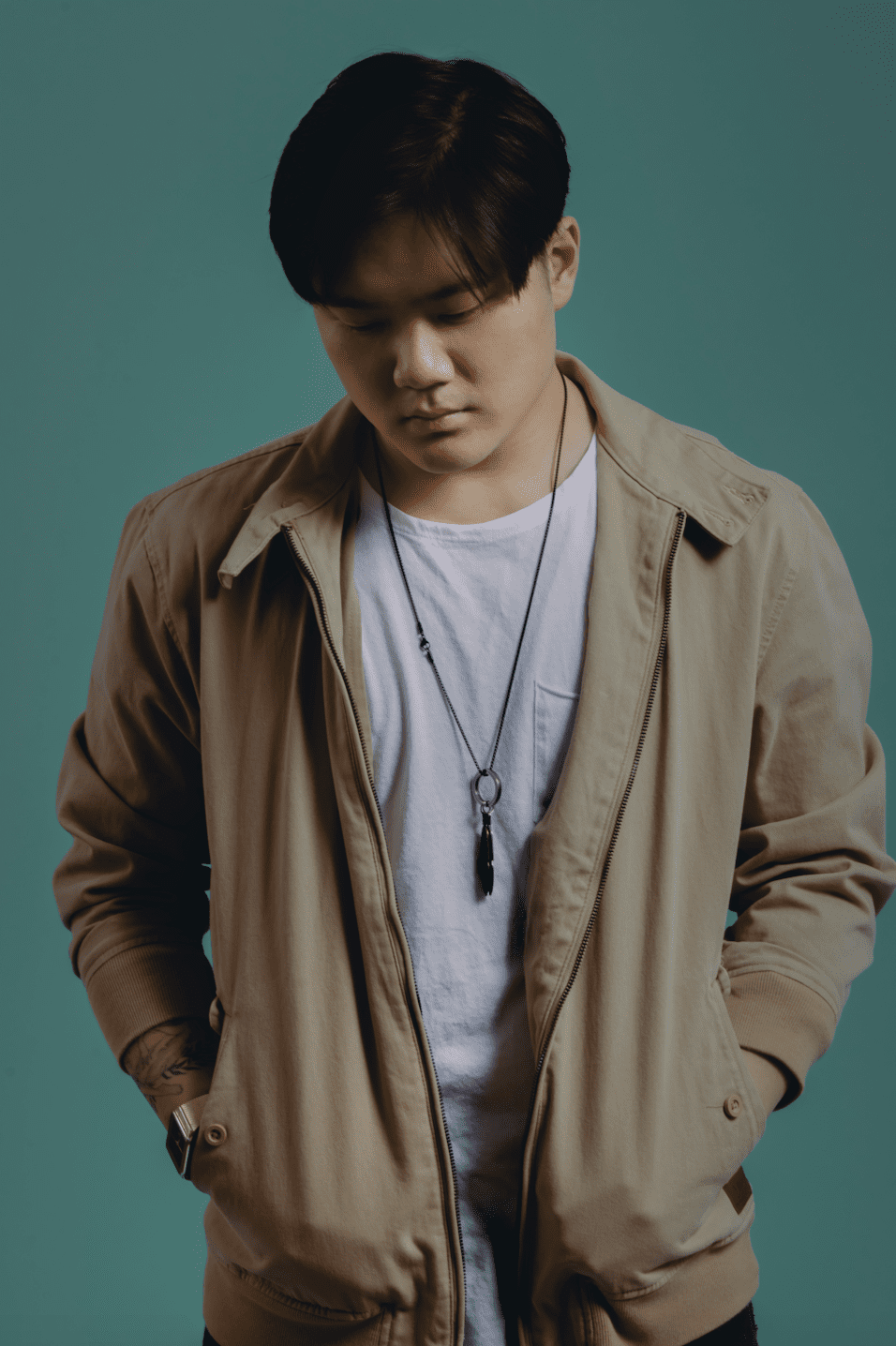 Dabin’s immensely successful 2019 breakout sophomore album ‘Wild Youth’ has officially received a gorgeous acoustic rework from the Toronto native himself. The highly-anticipated release features vocals from RUNN, Dia Frampton, Essenger, Lexi Norton and Trove. Out now on Seeking Blue, the ‘Wild Youth’ acoustic EP is available to listen to across all streaming platforms.

Kicking off the EP, singer/songwriter RUNN’s melodious voice is prominently featured in ‘Alive’, with a driving, resonant instrumental serving as a prime accompaniment. ‘Bloom’ begins with contemplative piano chords softly played, with Dia Frampton’s beautifully flowing vocal following not too far behind. Known as the runner-up in the first season of The Voice, this Utah-based musician’s effortlessly mellifluous singing is on full display in this acoustic rendition of ‘Bloom’, flawlessly complementing the grandiose instrumentation from start-to-finish. Shifting gears, ‘Home’ features guitar instrumentation alongside producer and vocalist Essenger’s melancholic voice, in turn producing a textured sonic palette that’s both mellow and palpably profound in nature.

Portland-based musician Lexi Norton of indie-electronica duo Echos follows with ‘In Flames’, lending her impressive vocal talent to this introspectively deep track, now accentuated by the delicate playing of both the piano and guitar. Trove tops off the acoustic version of the ‘Wild Youth’ EP with ‘Lights’. The multifaceted Australian native offers his soaring vocal to the track, a pensively emotive tour-de-force that will leave the listener wanting more.

Multi-instrumentalist, DJ, and producer, Dabin is a dance music titan who has solidified his well-deserved place in the industry release-after-release since emerging onto the scene in 2011. The last nine years have seen him go on multiple sold-out tours as well as drop several studio albums, all while cultivating a dedicated fanbase and honing his uniquely enticing signature melodic sound.

Well worth the wait, the acoustic version of Dabin’s ‘Wild Youth’ album is a certified sonic gem that perfectly re-imagines its base material in addition to impeccably re-capturing the raw emotion and essence of its source. 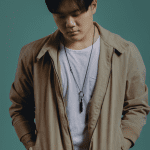