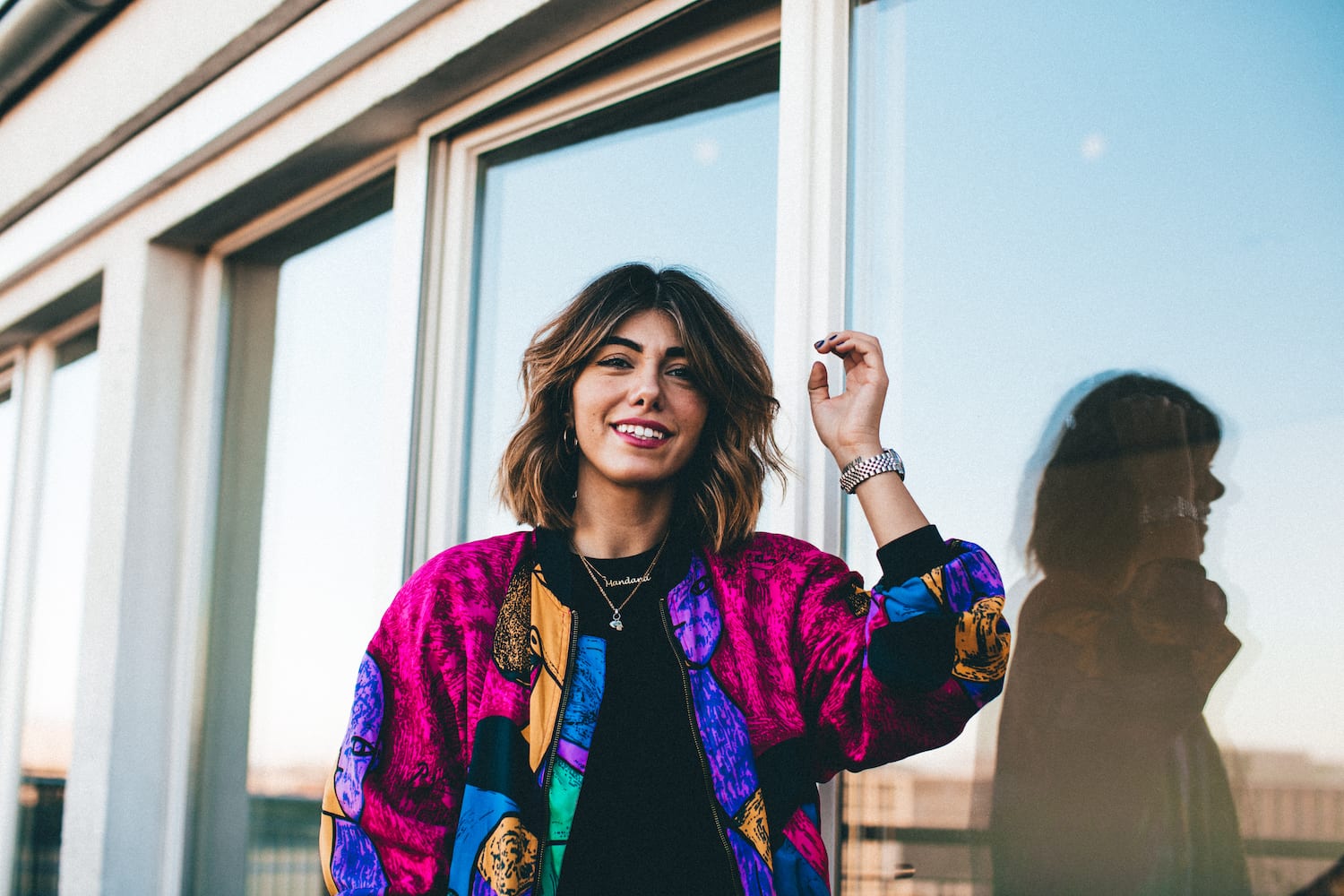 Following her inaugural release on Loco Dice’s Desolat imprint back in 2018, Belgian DJ and producer Mandana now steps up to make her debut on Archie Hamilton’s Moscow Records with a killer four-track EP complete with a fantastic remix from man of the moment, Chris Stussy,

Le Cockpit EP gives a nod to Moscow Records’ roots, complete with three delectably deep and minimal styled cuts. Each track brings its own individual vibe; Le Cockpit has more of a sunrise feel with floaty pads throughout, while La Vlaams and La Paridgina have some more staccato elements, giving the record more energy. Chris Stussy completes the package with his remix of Le Cockpit, giving it that dance floor twist that he has become known for!

Currently based in Brussels following a long stint living in Berlin, Mandana’s intricate sets bring a heady mix of house and minimal, laden with a hint of groove. A former resident DJ at notorious club Fuse (BE), she became Desolat – Serán Bendecidos’ newest member in 2018.

In 2017, Mandana performed alongside Loco Dice at Fuse and at label party “Desolat Seran Bendecidos” in Belgium. She was subsequently invited to play at the Desolat – Seran Bendecidos party in London in February 2018 and other parties followed. 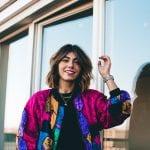