Damian Force releases his brand new single ‘Who Is Next’? 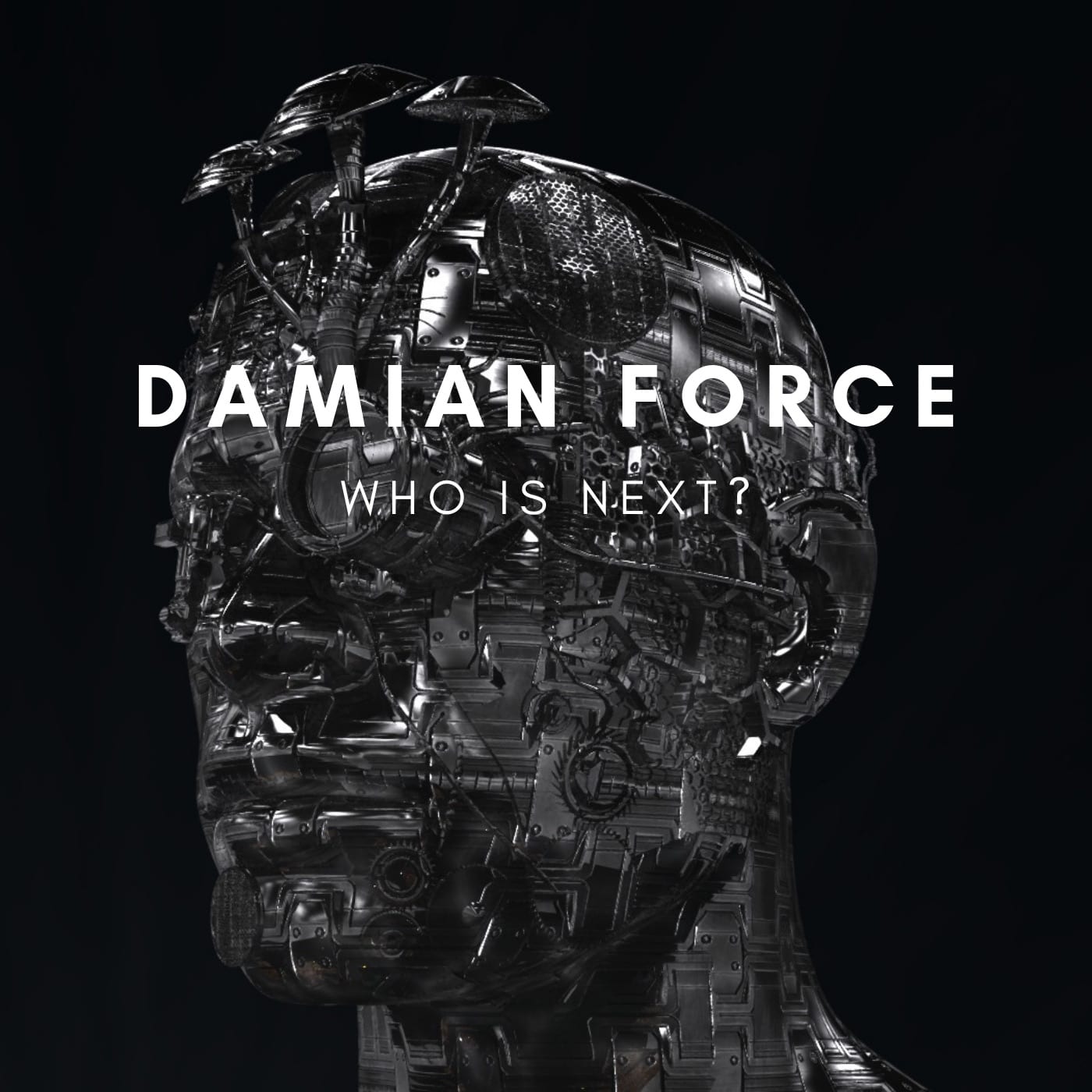 Damian Force releases his brand new single ‘Who Is Next’?

DJ and producer Damian Force has a brand-new release called ‘Who Is Next?’. Coming at you strong with a dark and dirty bassline, Damian teases with vocal snippets whilst progressively building the vibe of the track. A forceful bass-led groove takes over whilst the iconic lyrics from 80’s synthpop duo Yazoo’s ‘Don’t Go’ drags you into the midst of the beat, paying homage to some of Damian’s longstanding musical influences.

Damian then takes things up a notch, flipping the vibe of ‘Who Is Next?’ as he introduces gritty synths and goes into deeper into the groove. The latest release from Damian is the epitome of his artistry as he has passionately incorporated his love for powerful vocalists and creativity in his music.

Having taken his first steps in the industry at the tender age of 12, Damian’s talents grew into an unstoppable force. He has released on labels such as BMG, Pacha and Loaded Records and has found himself working with legends such as Bob Sinclair and Andrea Mendoza.

Damian’s creativity doesn’t stop at producing as he is currently developing and curating a revolutionary audio and visual 360 Dome show that features exclusive music, dancers and live musicians so you can expect to hear a lot more from Damian in the near future.

‘Who Is Next?’ is a seriously juicy tune for both avid House fans and DJs to sink their teeth into.

Listen to ‘Who is Next’? 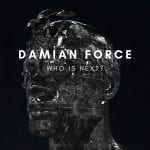