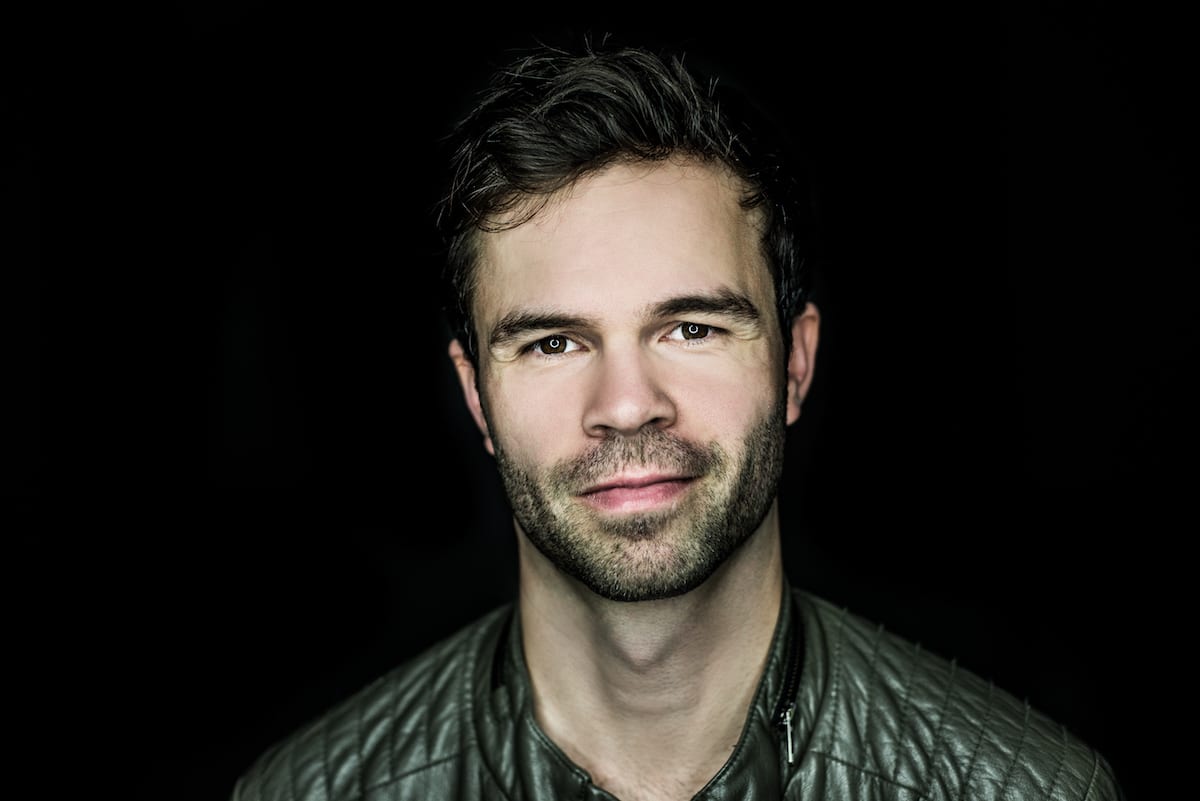 Berlin based DJ and producer David Keno delivers chugging, deep cut, ‘Set Me Free’ for his second release with Club Sweat. Showcasing Keno’s ability to create a sharp, grooving bass-line complemented by an infectiously hooky dance-hall inspired vocal, ‘Set Me Free’ is sure to get listeners moving. What began as a DJ tool for his live sets, it worked so well on the dance floor, Keno decided to officially release it.

David explains further, “I produced this track just for fun and for my DJ sets, it was never intended to be released but the feedback was always so good and every single time people approached me and asked about it. So I thought I might give it a shot and try to get the rights for the vocals and put it out. It turned out to be a long and exhausting journey with a lot of setbacks but we finally got the green light. I still can’t believe we made it and I still love this track which is a pretty good sign.”

As a classically trained guitarist and drummer, David Keno started off his musical career playing in rock bands, but soon became fascinated with electronic music and began experimenting with synths and drum machines. Now he is no stranger to the house scene, David Keno’s extensive discography includes releases on Toolroom and Dirtybird. His releases have garnered support from global tastemakers, most notably his 2015 release ‘Walking Boots’ which was endorsed by the likes of Claptone, Camelphat, and Claude VonStroke, cementing Keno as a master in his field. Club Sweat is excited to welcome back David Keno for the release of ‘Set Me Free’

‘Set Me Free’ is out now on Club Sweat. 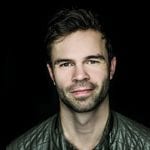