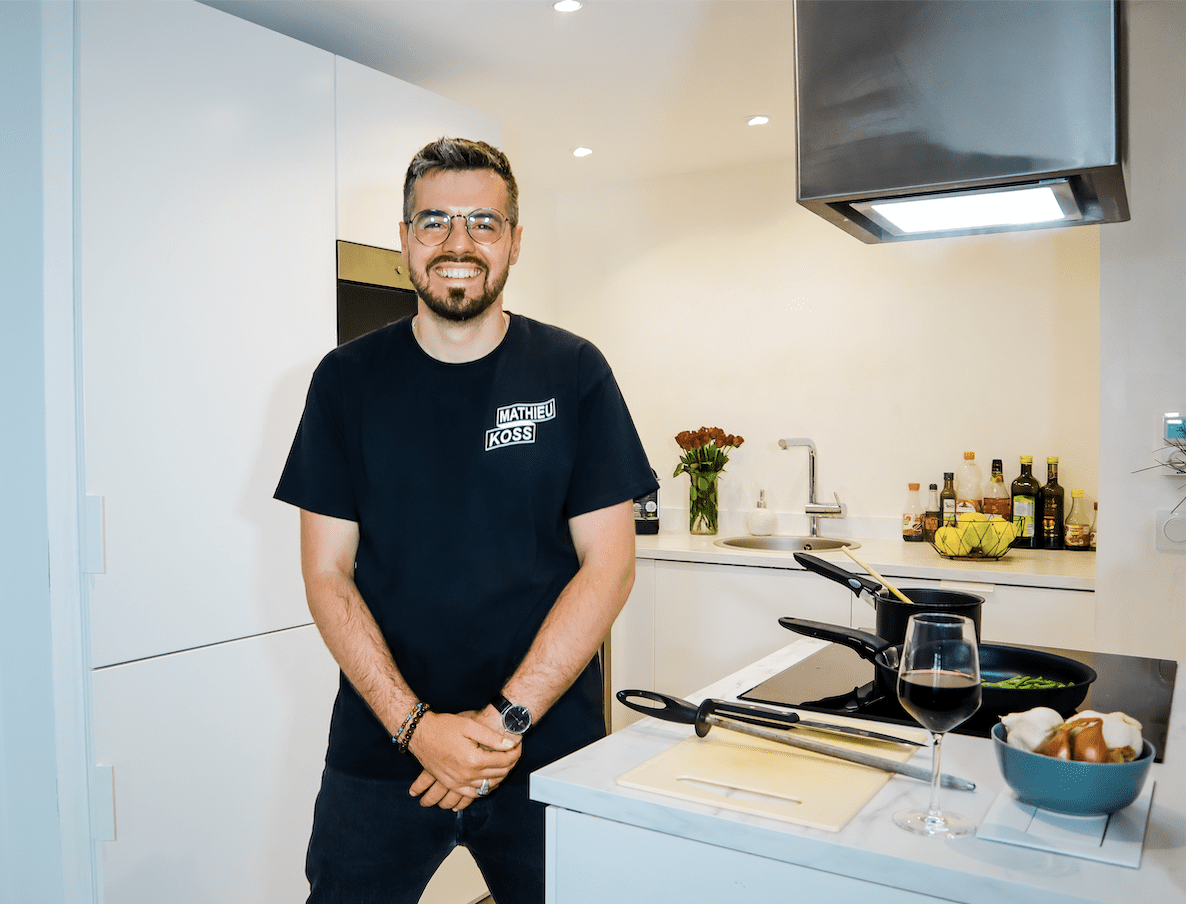 DJ/producer Mathieu Koss is making his return to the scene this new decade not with new music, but instead with a unique cooking show concept, ‘Cooking with Chef Koss’, that is set to highlight his talents outside of the world of dance music.

Having recently wrapped up an eventful 2019, Mathieu Koss’s past year saw him collaborate with Aloe Blacc for their hit single ‘Never Growing Up’, which impressively amassed over 11 million Spotify plays just a little over thirteen months after its initial release. His more recent productions and successes follow in the footsteps of his highly-lauded 2017 Spinnin’ Records collaboration with Alok, ‘Big Jet Plane’, which has gone on to gain over 120 million Spotify streams in the two-and-a-half years since its release. Once a promising chef, Koss eventually decided to pursue music full-time after traveling to Australia for a year to focus on what he wanted to be doing with his career. Never one to produce the typical formulaic copy/paste dance tune, his keen penchant for detail and authenticity shines through with each of his fun dance-pop hybrid releases. Now, though, Koss is shifting his time away from cooking up beats in the studio to cooking up meals in the kitchen. The same meticulous attention-to-detail Koss places on his music is also placed on the delicious food he regularly whips up for friends and family, and now for the viewers of his new hit YouTube show ‘Cooking with Chef Koss’.

Focusing on a different meal each show, the French talent will be interacting with viewers online week-in and week-out to really bring the concept to fruition. Bringing all the fun from the kitchen to real life, fans of the show will also be able to use Koss’s official Instagram face filters, complete with a chef’s hat and logo.

Warming up before all the new music slated for release later in the year, the show serves as a prime example of what’s still left to come from the dynamic artist in 2020. For the first edition, Koss makes lasagna, an Italian staple that he manages to make look extra scrumptious over the video’s four-and-a-half minute runtime. With a seemingly limitless bevy of culinary options to choose from, it’ll be more than exciting for Koss’s dedicated fans to anticipate what he’ll share with them next in the following week. 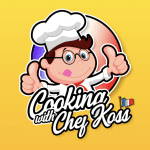 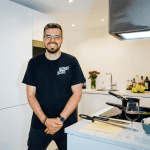