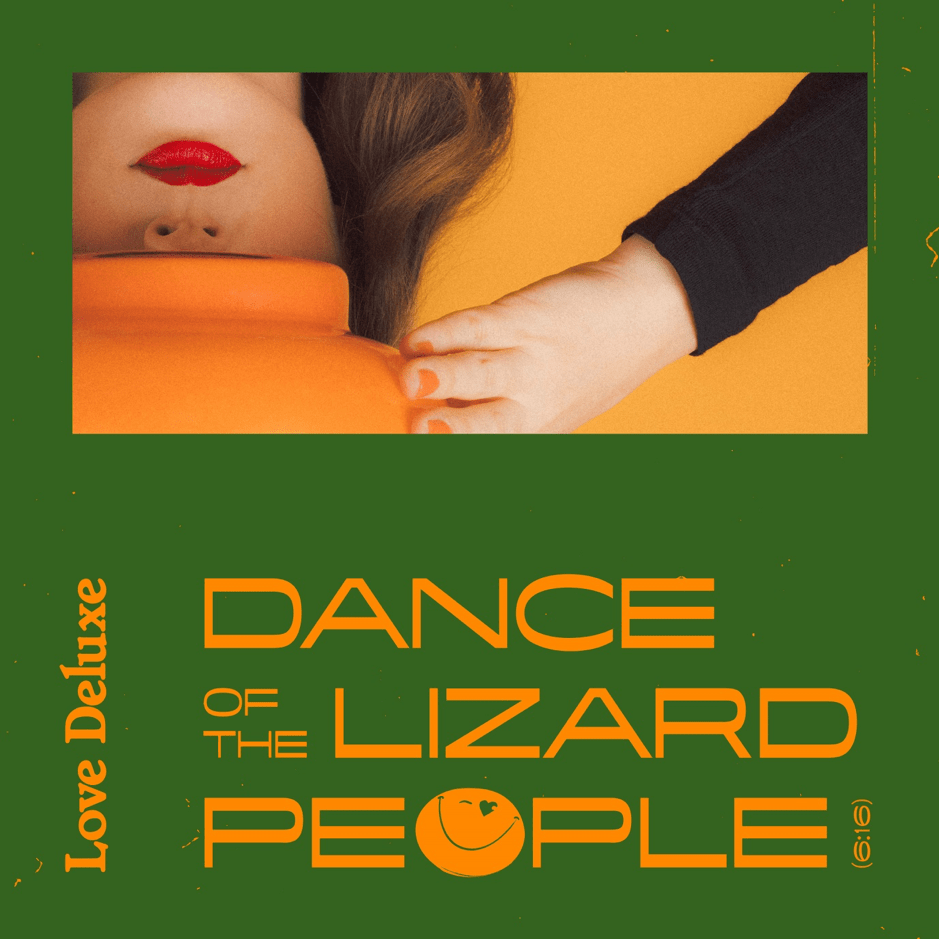 ‘Dance Of The Lizard People’ flirts with a fascination of conspiracies, delving into the idea of what is real and is dedicated to theorist David Icke’s claim that “shape-shifting reptilian aliens control Earth by taking on human form.”

“I love conspiracy theories,” Love Deluxe says. “Especially ones which seem absurd – I find it fascinating the lengths that people will go to believe in something which seems ridiculous, and how devoted they are to preserving their 'truth'. Yet at the same time I'm glad these people exist because not only is it entertaining but why couldn't it be true, you know?”

The track evolved from the purchase of a Nord synthesizer – an instrument which accounts for over six different sounds within the track. Love Deluxe often records improvisations when looking for melodies and that’s exactly what happened here. The bright lead we can hear is a modified organ, played in just one take.

Love Deluxe made his DJ debut at Sugar Mountain x Boiler Room in 2017 and has since performed in live and DJ mode at Let Them Eat Cake, Output and City Loop, just to name a few.

‘DOTLP’ is the first taste of new music from Love Deluxe since ‘Ivan’s Hymn’ – an original recording released on the First Light compilation curated by CC:DISCO! The delicious debut EP Silk Mirage (featuring cult-favourite ‘Cool Breeze Over The Mountains’) amassed worldwide media love from the likes of triple j, FBi Radio, i-D, Indie Shuffle and XLR8R, and has amassed over 1 million online streams.

The juices are flowing so expect more sensations from Love Deluxe soon.