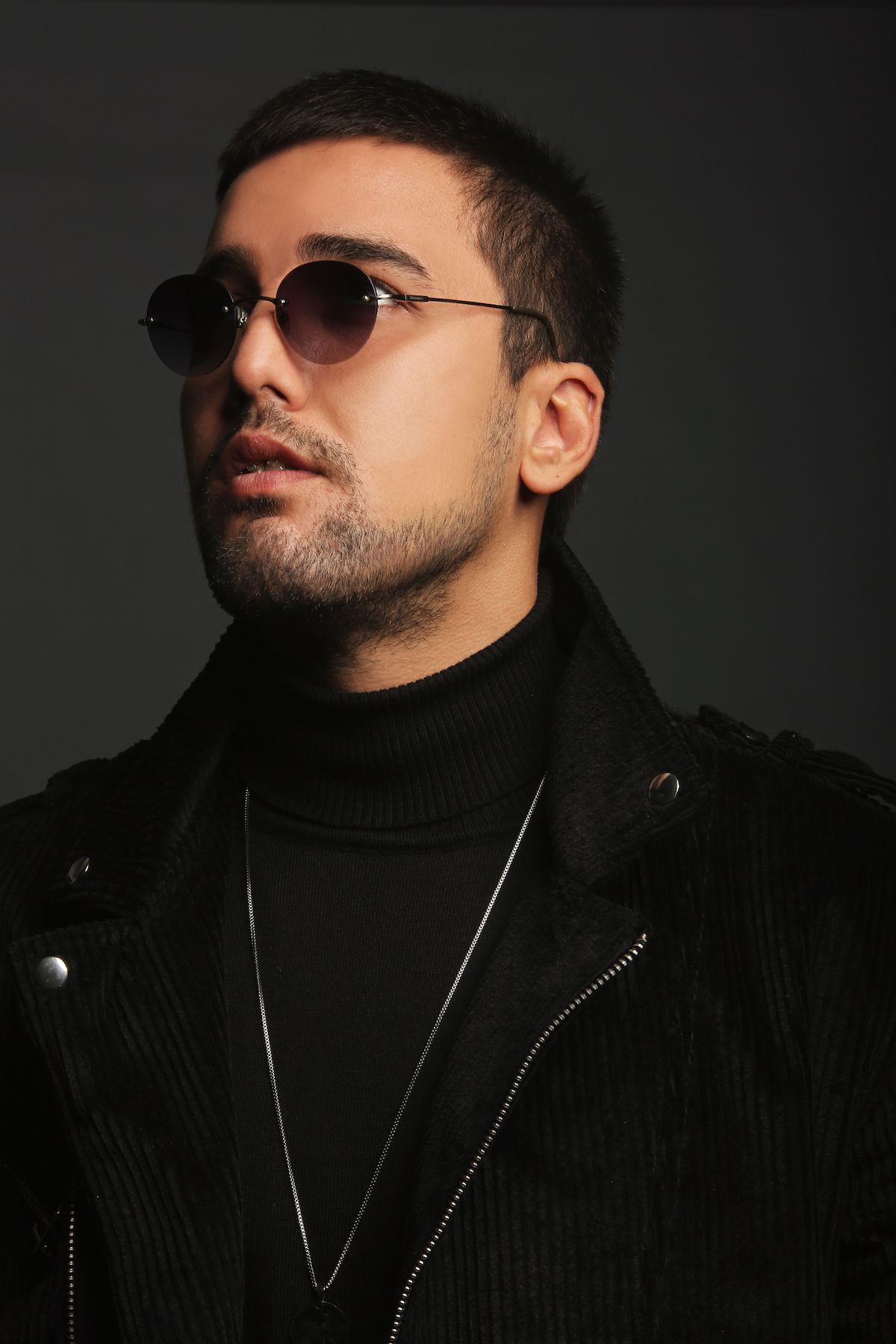 Istanbul born dance producer Ilkay Sencan has announced the release of his next single ‘Do It’ through Sony Music Germany. The forthcoming club anthem is a remake of American rapper Khia's unequivocal hit ‘My Neck, My Back’ from the late noughties and is reworked with a killer G-House styled beat and addictive melodies.

The Turkish producer first came into prominence last year with his remix for Burry Soprano’s ‘Mary Jane’ and has since been recognised by hundreds of thousands of online fans. Having been scouted then released through label and platform Lithuania, who’ve championed artists such as KVSH and Gaullin, since then Ilkay Sencan has quickly been recognised as one of the hottest Turkish music exports of the decade.

Asserting his name further into the dance music industry, the release of ‘Do It’ is sure to catch on dancefloors worldwide and is out now via Sony Music Germany. 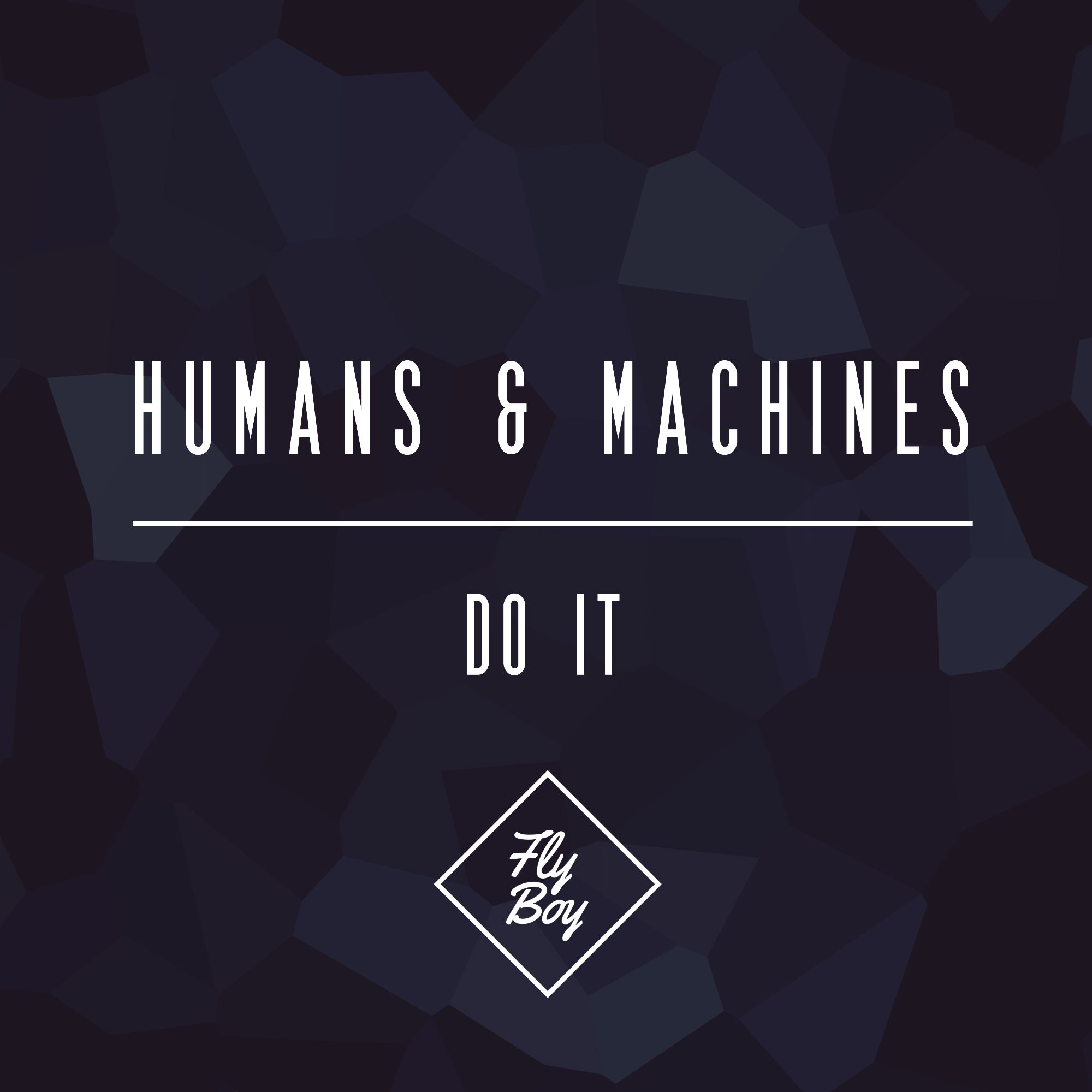 Humans & Machines - Do It

The London based duo bring us their latest club offering via Icarus' label – Fly Boy Records.

Humans & Machines are on the up right now and with their consistency in delivering quality music, it's easy to see why.

'Do It' has received masses of club support so far and continues to be a staple in Icarus' DJ sets.