Dane is Back with More Hard-Hitting Bass House 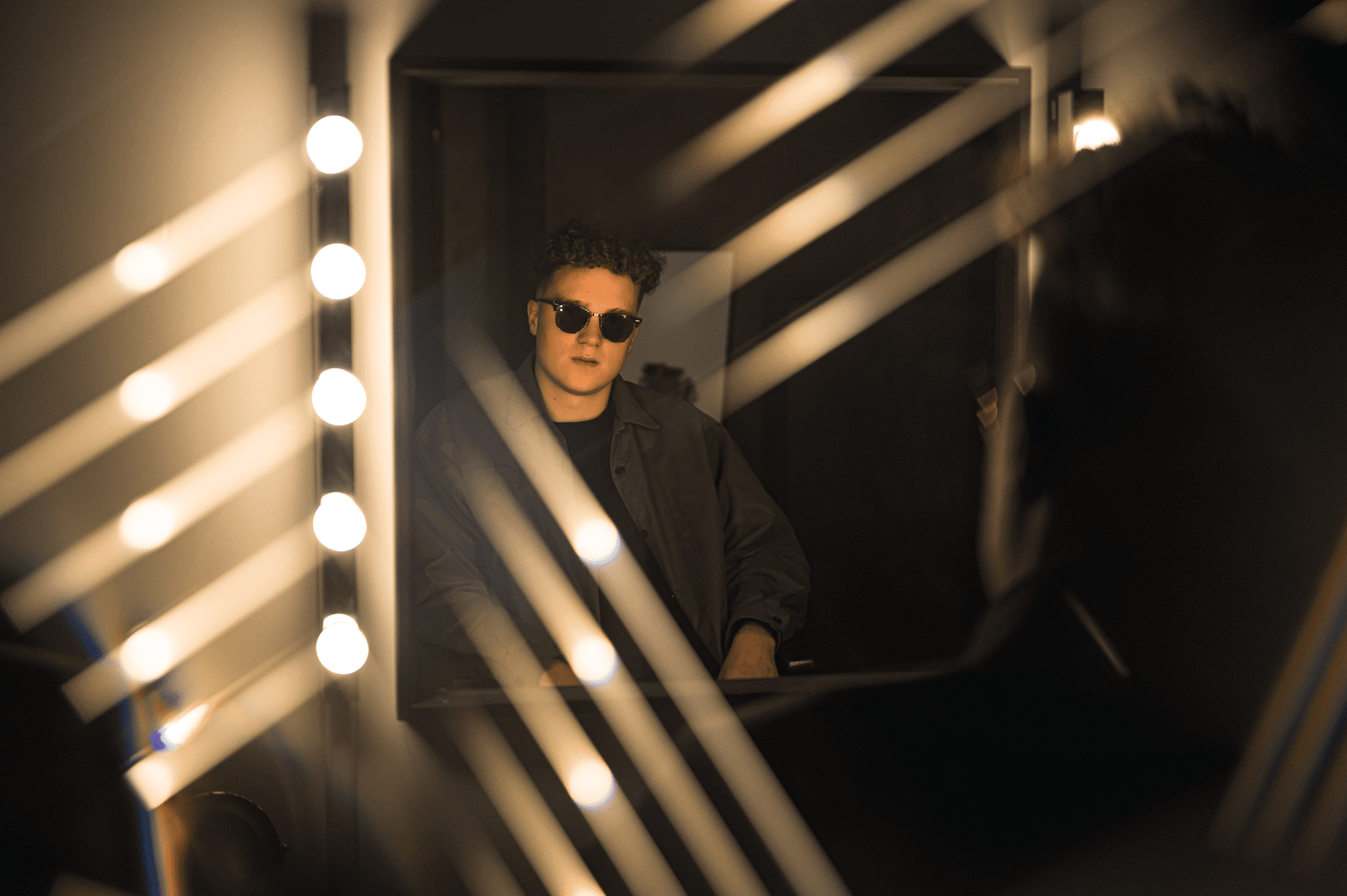 Dane is Back with More Hard-Hitting Bass House

Dane is a brilliant new DJ/Producer from Poland who is fast becoming known for his hard hitting but hook-heavy house music. He was obsessed with music by the time he learned to walk. As a child he was always surrounded by musical instruments, and it wasn’t long before he graduated from playing around with music to seriously honing his craft.

As a producer, Dane hasn’t wasted any time, hitting the Beatport top-20 with his debut single ‘Basskick’. In 2020 he followed up his debut with the one-two punch of ‘To Me’ and ‘Get Money’, described by I House U as ​“captivating” and by​ UFO Network as ​“overflowing with swagger”.

Following the release of his debut, Dane hit the live scene hard with shows at festivals and clubs across Europe including ADE and Kingsday 2019, as well as a string of club and festival performances in his native Poland. Lockdown hasn’t slowed him down – he’s been killing it with regular livestreams with huge partners such as UFO Network and Electric Line.

Now he unleashes ‘Blade’ – his debut release on Diverge Records. This track showcases the rich sub bass he’s becoming known for, alongside pitched down vocals and a surprisingly deft flair for melody. This is hard hitting bass house, but it is a musically rich statement at the same time. 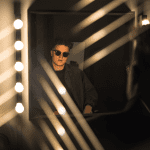