Hypanda x Raphi – What Goes Around 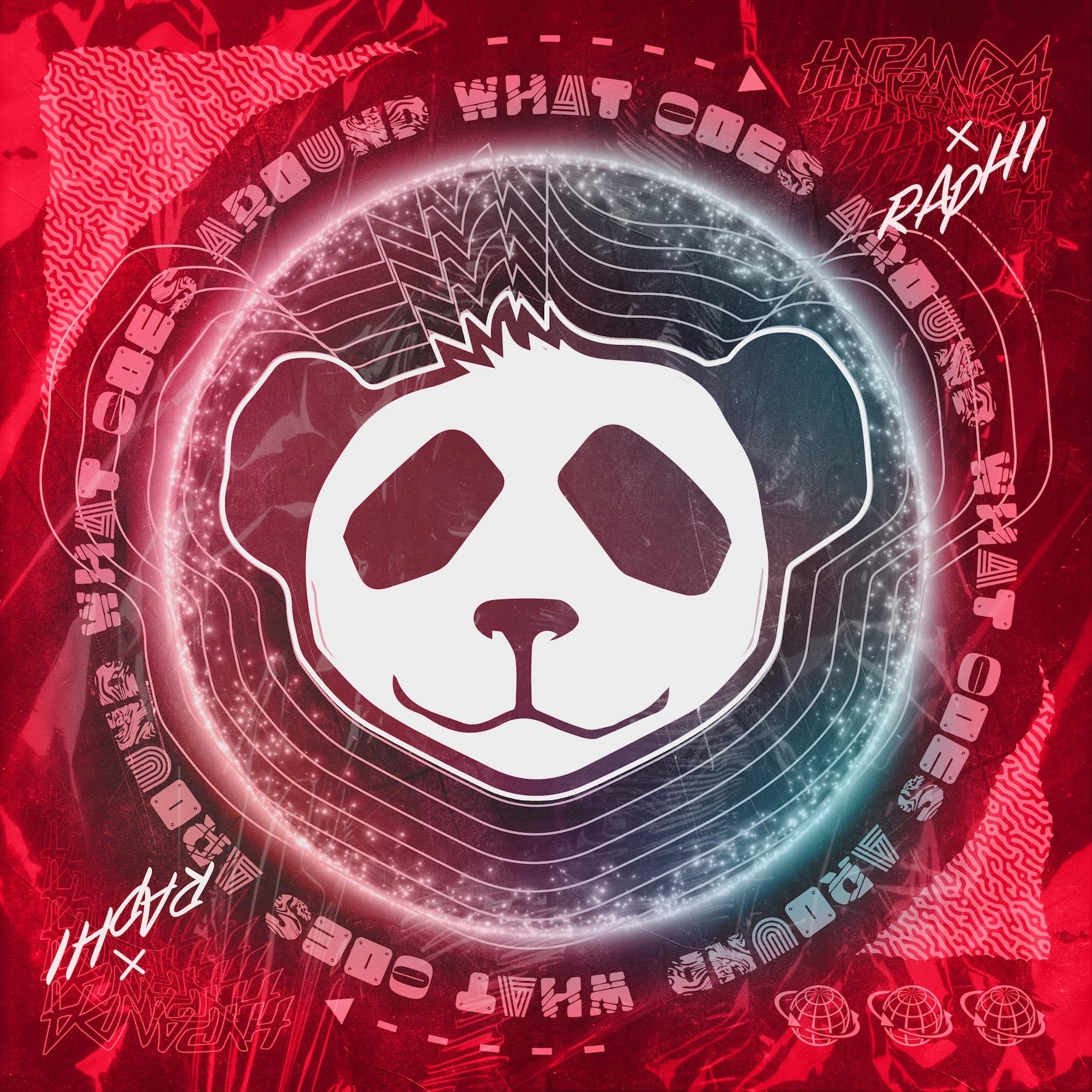 Hypanda x Raphi – What Goes Around

Hypanda is a 21year old pop/house producer & DJ who made waves with his debut single “Gotta Let Go”, which has been released in august 2019 and has more than 5million streams across all platforms to date.

Now he partnered with English singer/songwriter RAPHI for his new single “What Goes Around” with its infectious bubbly dance floor energy and a beat that neatly lifts the sweet tones of RAPHI.

Born in Cyprus, but raised in London songstress and topliner Raphi attended well known BRIT School (known for Adele, Jessie J and Katy B) and found her way into the British and German music industry. She has a talent for catchy and infectious toplines ranging from pop to R&B to dance and her own releases have built up to almost one million streams on Spotify. EDM is also no new territory for her, as one of her dance cuts (”Konichiwa” by Sam Berson) has been in the top 20 dance music week charts, and she has worked with several EDM artists such as Alle Farben, Kraans, Galantis and Tom Gregory 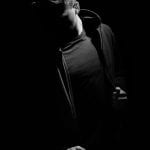 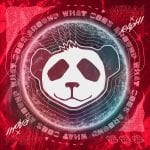