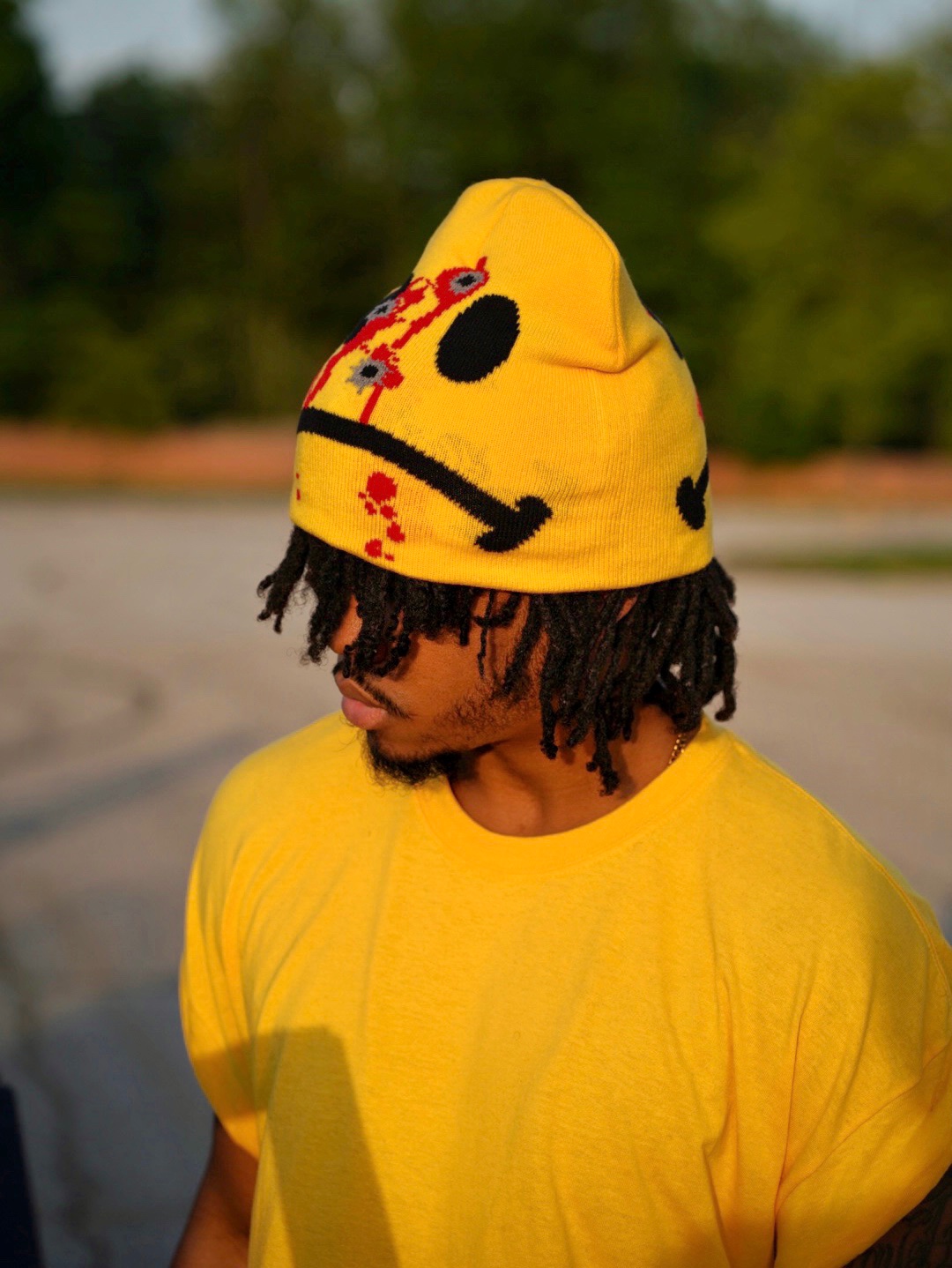 Bursting back with unbelievable energy, ‘Ain’t Gon Lie’ is Daniel 6 at his very best.

The Cleveland rapper crafts a bossy beat composed of thumping bass and an intricate flute pattern, an unlikely pairing that works entirely in his favour. A fast-paced flow comes as no stranger to Daniel 6, and ‘Ain’t Gon Lie’ displays his bars ricocheting against the rhythm at lightning speed, each word forceful and fiery, with an infectious hook that lingers long after the single concludes. A track intended to inspire tenacity and drive, Daniel elaborates on its creation, quoting “Ain’t Gon Lie is about confidence. If you know that you’re the best at something, then say it! If you know you’re working hard to get where you’re going, let them know! I remember what it was like to be down on myself, to be afraid of what people might think of you if you say what you feel. I’m never going back to that”.

The Ohio artist has been rising up the ranks as of late, with fans falling for his vocal inflections, limitless flow patterns and melody infused rap bangers. With his versatile discography already setting him apart from the rest, his clever blend of hip-hop, rap, trap and poetic wordplay is a fool-proof recipe, with his biggest hit ‘Say Less’ racking up over 70,000 streams on Spotify alone.

A real contender in the rap game, Daniel 6 is here for the long run. 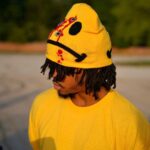