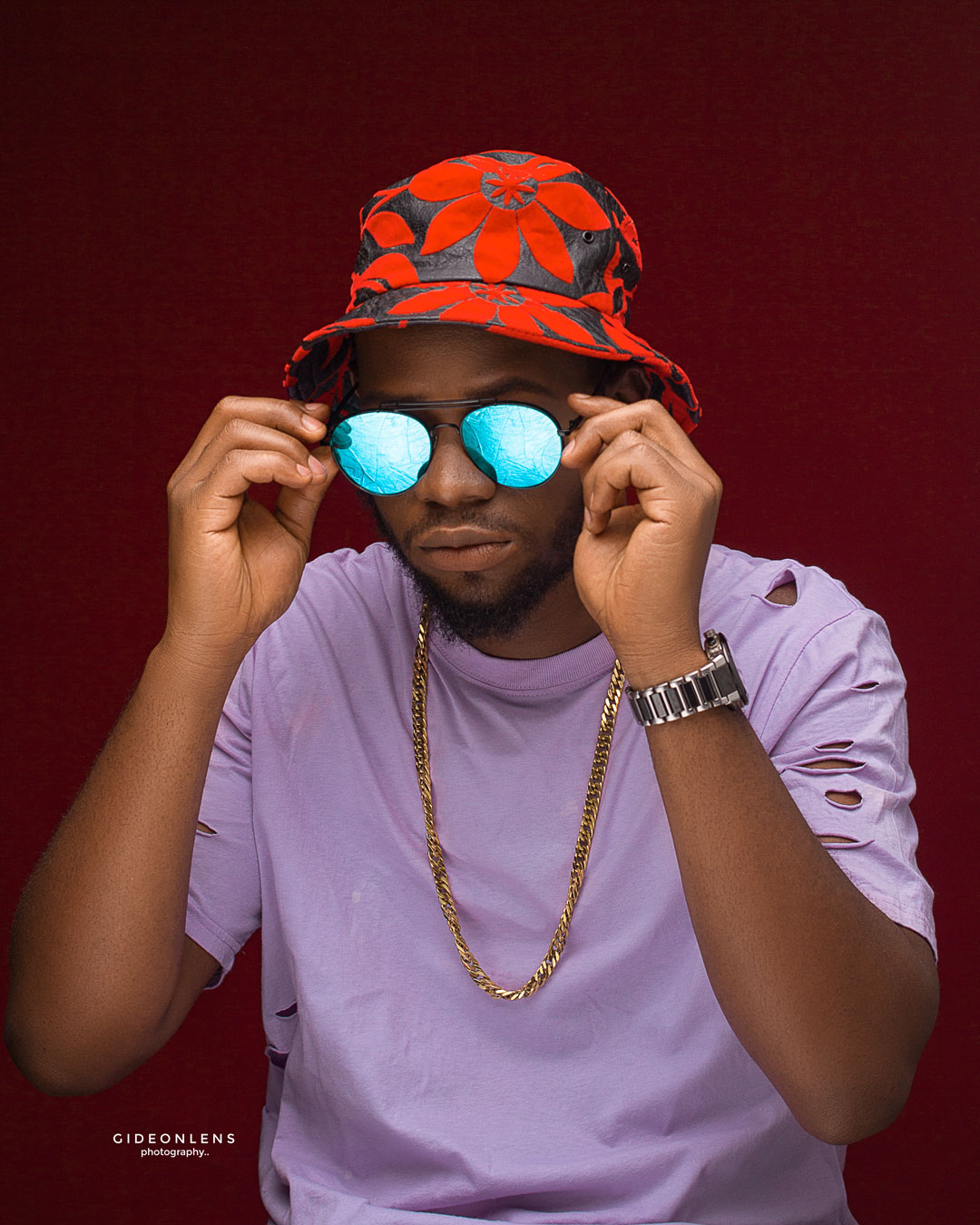 Xcell Drama unveils a brand new track entitled, ‘Love To Lie’. Blending afrobeat rhythms with high energy kicks and a slick groove, Xcell Drama battles between feelings of love and deceit on the track, which was inspired by a dishonest relationship he found himself wrapped up in.

“Love to Lie is a song I wrote about my girlfriend who at that point in life lies almost over everything” Xcell Drama explains, “so the message of the song is me talking about my love for her despite how much she lies as a person”.

Xcell Drama, also known as Egeonu Kirian Kenecehukwu, was born and raised in Nigeria, where he discovered his love for music from a young age. A singer-songwriter and professional sound engineer, he began his musical venture as a member of the collective Flakes, which was founded by fellow Nigerian artist IfeCoy and himself. Currently signed to Snowmanec Records, ‘Love To Lie’ is his highly anticipated second single, which follows in the footsteps of his debut ‘Neva Die’, a track that made a mighty entrance with over 103,000 streams on Spotify alone. 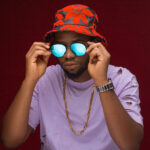