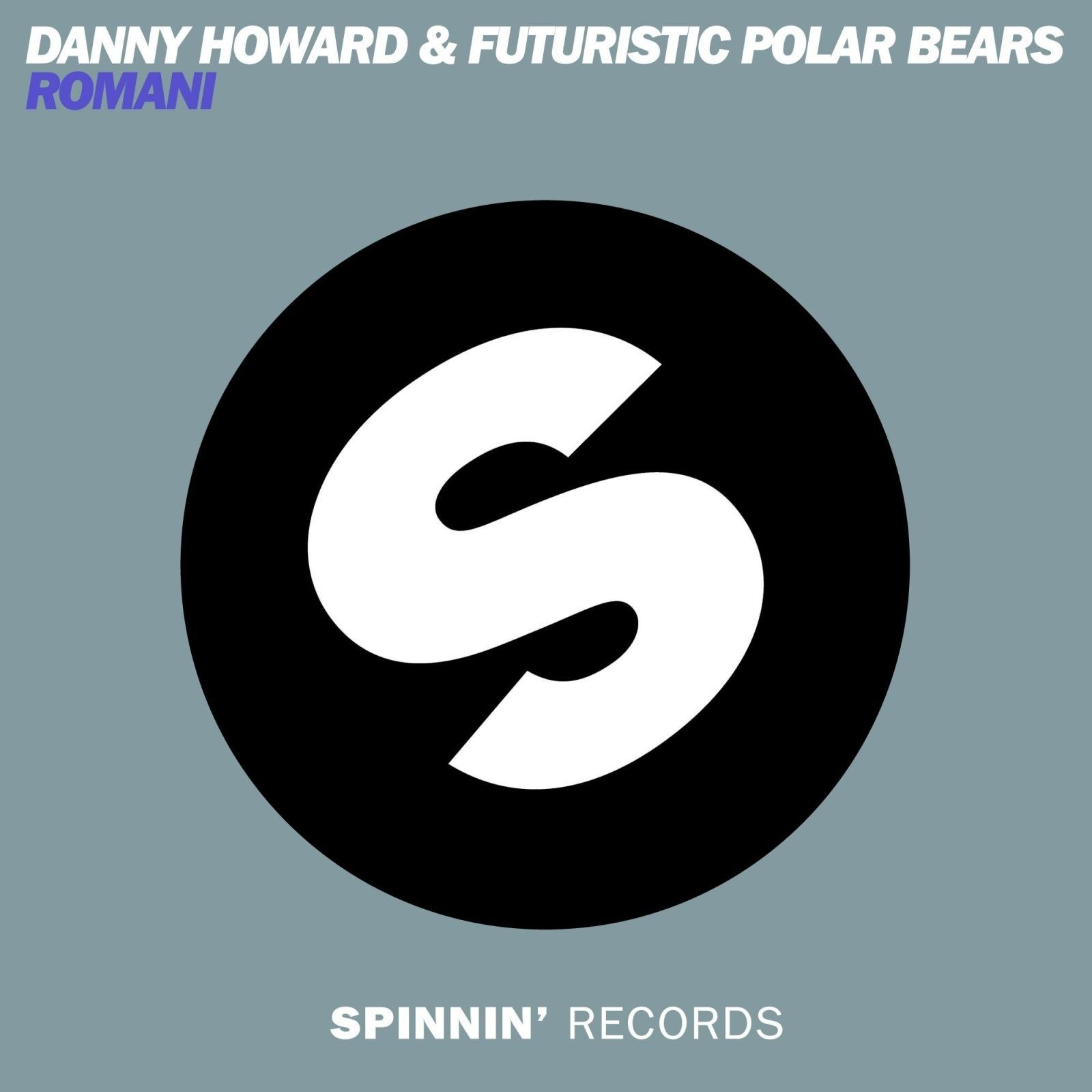 Fresh off the back of their top 20 smash Vargo, the seemingly unstoppable Danny Howard and Futuristic Polar Bears have joined forces once more to deliver an explosive follow up which will tantalise musical taste buds and destroy dance floors the world over.

Proving exactly why they are two of the UK’s most sought-after producers and a combined force to be reckoned with, Romani takes the formula that made Vargo such a success and mixes plenty of synths and rugged basslines with a classic big-room sound to devastating effect. Receiving its exclusive first play during Martin Garrix’ BBC Radio 1 Residency, the track which will land on Spinnin’ is on course to become a party weapon with the preview receiving 50,000 plays in just 36 hours.  With another video to accompany the track yet to come and huge momentum already building, Romani looks set to go the distance.

Not only showing us what they’re capable of inside the studio, both Danny and the Polar Bears have had their busiest summer yetŠ

Having smashed their Ibiza debut at the iconic Ushuaia as part of the Revealed Recordings family and their weekly Global Radio Show now going out to over a million listeners worldwide, the Futuristic Polar Bears concluded the summer with a massive set alongside Hardwell, Deorro and Mighty Fools at Creamfields Festival in the UK.

Meanwhile, Danny hit the #1 spot with his BBC R1 Dance Anthems Ibiza album and hit up Global Gathering, BBC Radio 1 Weekend and Bestival. His residencies at Pacha and BCM Mallorca have seen him play week in, week out and he’s still got his final festival set of the summer to look forward to, Mint Festival!

Now that’s what you call the ultimate summer.