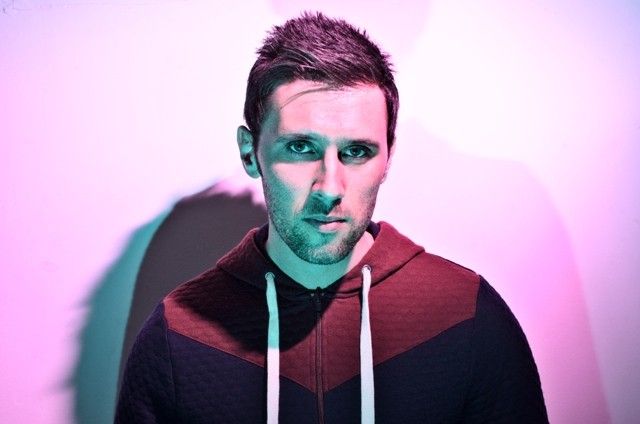 While the rest of the UK takes shelter and crosses every limb in hope of seeing some sunshine this week, Danny Howard will be joining the “who’s who” of the electronic music world in Miami for a world of boat and pool parties at the Winter Music Conference.  Fresh off the back of several huge releases on Spinnin’ including MUG, his collaboration with GLOWINTHEDARK & T3nbears, and the latest edition of his Nothing Else Matters brand featuring Toyboy & Robin, GotSome and Weiss, this trip could almost be considered a holiday if it wasn’t for all the parties.

First up, on 26th March, Danny will be joining Paul Oakenfold, ATB, Myon & Shane 54 and Cash Cash at Club Space for the Perfecto Party – a follow up to Danny’s appearance with Oakenfold earlier this year at Pacha NYC, this one’s going to be a bigg’un.

But there’s no time to sit down, on the 26th, Danny will also be hitting Nikki Beach for the Spinnin’ Sessions party alongside DVBBS, Borgeous, Mightyfools, R3hab, Martin Garrix, Sidney Samson, Firebeatz and plenty more…

And finally, if there’s any energy left, head over to Mynt Club on the 27th where Danny will be spinning some tunes alongside Pete Tong, Michael Woods, Funkagenda and Sneaky Soundsystem at the Nervo & Friends party!

And if you’re not going to Miami, head over to Danny’s Soundcloud for a cheeky Dank remix giveaway of his track with Paul Oakenfold – ‘Ready For Love’.  We know it’s not quite Miami, but it might soften the blow…
https://soundcloud.com/djdannyhoward/ready-for-love-dank-remix-mix/s-NakaO