Danny Howard is at the top with ‘Spire’ 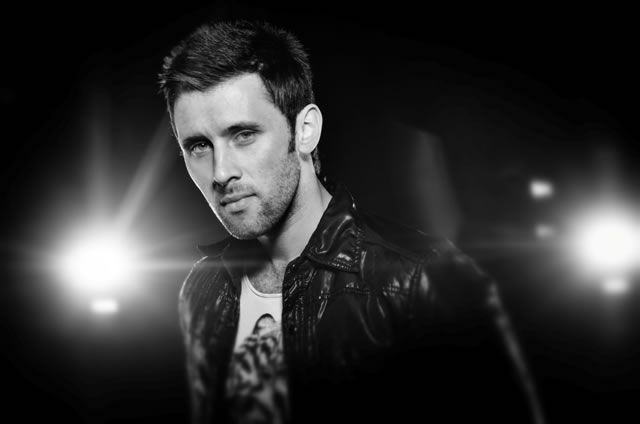 Danny Howard is at the top with ‘Spire’

If you’ve created something that’s supported by the likes of Nicky Romero, Madeon, Afrojack, Bingo Players and has been broadcast to thousands by Pete Tong, Paul Oakenfold and Hardwell, you’d be understandably chuffed to bits.  Well, Danny Howard has produced something that ticks all these and he’s incredibly proud of that monster; prepare yourself then, as he unleashes his new track, Spire – out today on Spinnin’ Records.

A staple in hard-hitting sets across the world this summer, Spire has been reducing clubs to rubble and, rumour has it, making grown men weep with joy.  Hyperbole aside, Spire is big – so big, in fact,  that industry heavyweight Judge Jules has “played it at every gig since receiving it” and gotten “the sickest of reactions every time”, if that’s not an accolade for the scrapbook then we don’t know what is.
Nobody’s sure where Danny pulls these club bangers from – next time you see him in long sleeves, it might be worth giving them a pat down in case he’s hiding anything else up them.  We had a quick word with the man himself to find out a little bit more about Spire and how it came to be…

For the follow up to your worldwide hit ‘Apex’ on Spinnin’ Records, you’ve managed to hit peak time house right between the eyes – were you intending to make such a huge sounding track?

Absolutely! The intent was to make something that would stand up against huge tracks in a set by the world’s biggest DJs and to not sound out of place. The other aim was to make a track that wasn’t as obvious as other tunes; in a world where a lot of big room house/EDM can sound very similar, it was critical to have a different sound and I think I just about achieved this.

The support for this one has been colossal – whose name on that reaction sheet put the biggest smile on your face?

Every time I look at the support sheet, I have to double take! Everyone from Avicii and Nicky Romero to Paul Oakenfold and Dimitri Vegas/Like Mike have supported this and Hardwell had the world exclusive first play on his radio show! I’m just name dropping now ha… But the one name that really made me have the biggest smile ever had to be Pete Tong. Getting to know Pete over the last year or so, I hear just how much music he receives into his inbox so to compete and then get a play on his radio show was the ultimate nod of approval I could ever ask for.

All About Best Of British

What is the most memorable spire you’ve ever seen?
Haha… If I gave you an answer, it wouldn’t be genuine! I try to adopt positivity into everything and anything I do. Sounds very clichéd but it’s just a habit I’ve got into and so far it’s working.  When it comes to naming my tunes, I’ve just been looking for words that have a positive meaning or at least sound positive, which is how ‘Spire’ came about.  It was the same for ‘Apex’ as well  😀

And finally, give us an insider, never before released fact about Danny Howard –
Hmmm… I’m quite a transparent person and open about everything so there’s not really much to tell you that isn’t boring! My only truly deep darkest secret that can never be broadcast publically is that I never miss an episode of Coronation Street!! And who said DJs weren’t cool J #RockandRoysRolls

Spire is out now exclusively on Beatport:
http://www.beatport.com/release/spire/1171559