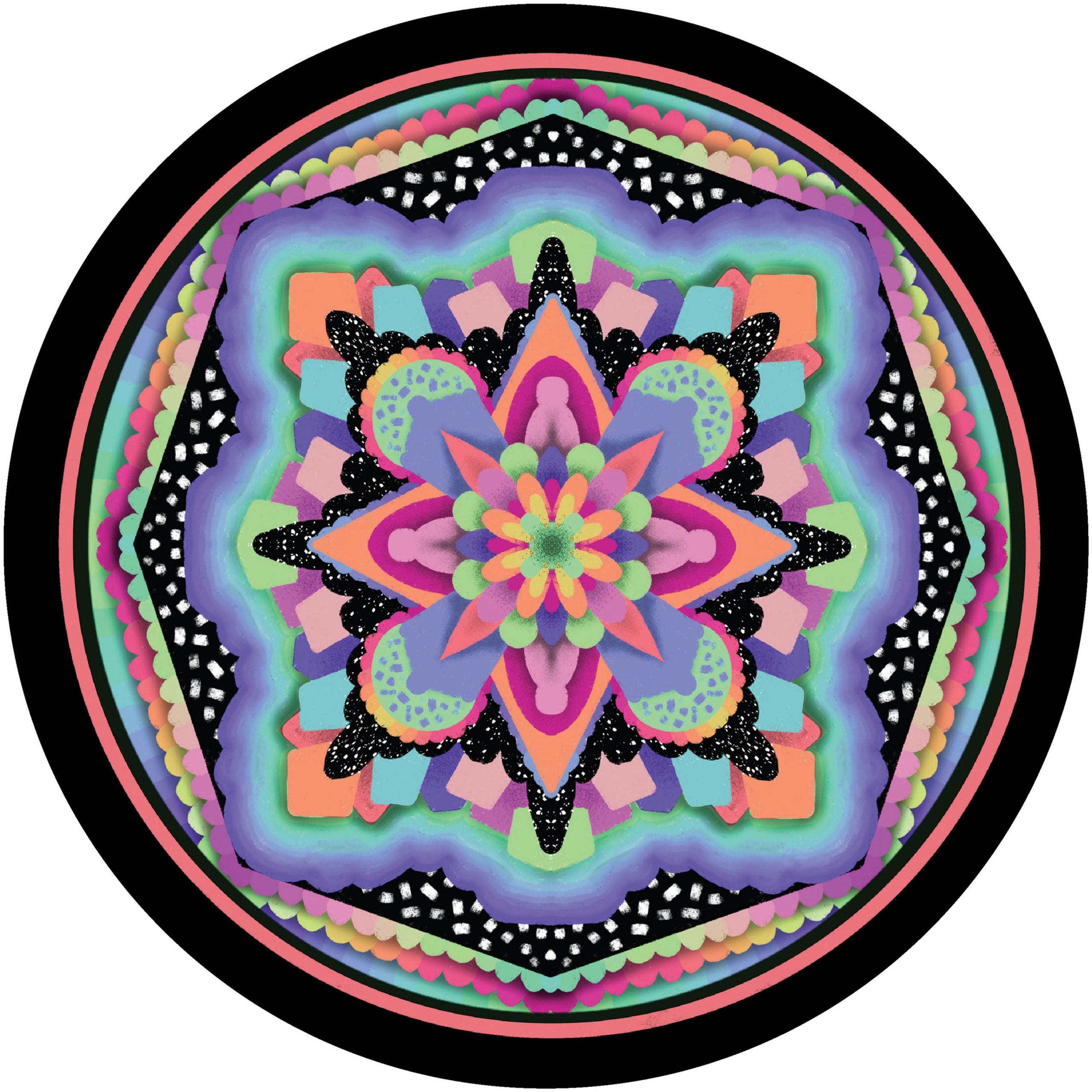 Marking his fourth full release on the label, leading UK talent Darius Syrossian returns to Hot Creations this July with Flashlight, a heavy duty two-track release influenced by the 90’s US house sound.

Delving into his extensive back catalogue of vinyl, Darius explains how his early admiration of Junior Vasquez inspired the release: “I listened back to one of his sets that I used to have on cassette. He was a massive influence on my sound and a DJ I really appreciated, not just for the tough US house sound but he believed a DJ should play long extended sets. He never really sold out, turning down big money to tour, but stayed and played both Friday and Saturday night at the Sound Factory in New York. Flashlight is inspired by him… he used to shine flashlights on dancers on the dancefloor when he was spinning and Madonna used to come down and she would pick her dancers who toured with her from the club…. I watched a documentary about this the night before I made this track”.

Flashlight embodies the warehouse sound with tough snares, a raw bass and thunderous kicks. On the flip Boujee B’ takes inspiration from Darius’ love of the Strictly Rhythm house sound.“I said this year I wanna go back to my roots and focus more on house, those US house ‘dubs’ that were played by people like Sneak, Van Helden, Gemini, R Sanchez, Derrick Carter etc… this is inspired by that vibe…”.

Selector, producer, label curator and radio host Darius Syrossian has dedicated his life to collecting and sharing the highest quality house and techno records. His productions have landed on respected labels including Get Physical, Drumcode, 8Bit, Moon Harbour, We Are The Brave and Defected, with whom his ethos is strongly aligned. Alongside his exploits in the studio and on the road, he has also launched his own record label – Moxy Muzik, which hit the ground running in 2019 with regular sold out Moxy Muzik events at 93 Feet East in London and South Nightclub in Manchester. 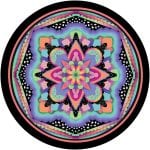