Darius Syrossian Launches his own label Do Not Sleep 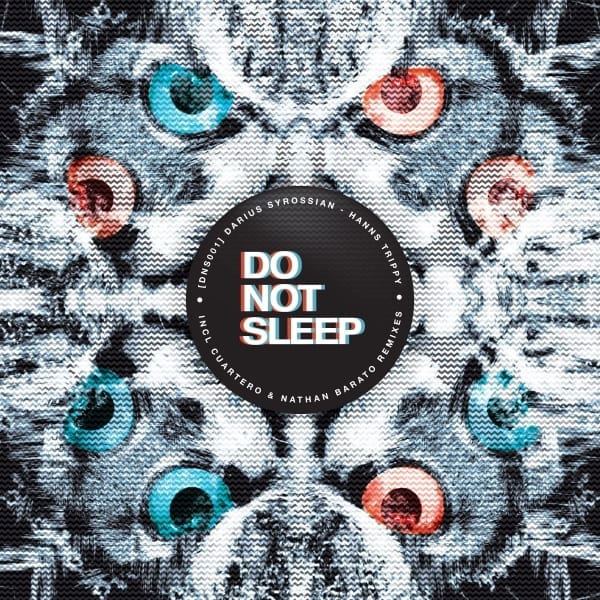 Darius Syrossian Launches his own label Do Not Sleep

After being a massive anthem this summer at the DO NOT SLEEP parties in Ibiza, the massive ‘Hans Trippy’ track by resident Darius Syrossian now gets a much warranted release as the first ever offering from the brand new label run by the same people as the edgy underground party.

Richy Ahmed first played the track at Music On Amnesia back in June after being given a copy by Darius and after a video appeared on Youtube of him playing it at Hideout Festival the same month. People have been demanding the release date for this ever since and now it is here with a  Cuartero remix that has been getting a lot of attention as well as a second hot rework by Nathan Barato.

The original is a slamming house cut with tough drums, funk in the bass and a great vocal riff that really sends crowds wild. Great production effects flesh out the groove and with its nagging bassline it really gets into your brain. Esteemed DJ and producer Darius has long been turing out killer jam on labels like Hot Creations and VIVa but this new one might be his best yet.

As well as launching a label, Do Not Sleep have huge parties lined-up with The Rainbow in Birmingham and Magna Carta in London at Fire on New Year’s Day so continue to build on the success of their great Ibizan summer. Meanwhile, their chief resident Darius continues to tour the world and between now and 2016 will play in Barcelona, Switzerland, Newcastle, Liverpool, Leeds, Dublin, the WHP in Manchester, as well as in Stoke and Portsmouth, so is a busy boy indeed.

Daruis Syrossian gigs for the rest of 2016