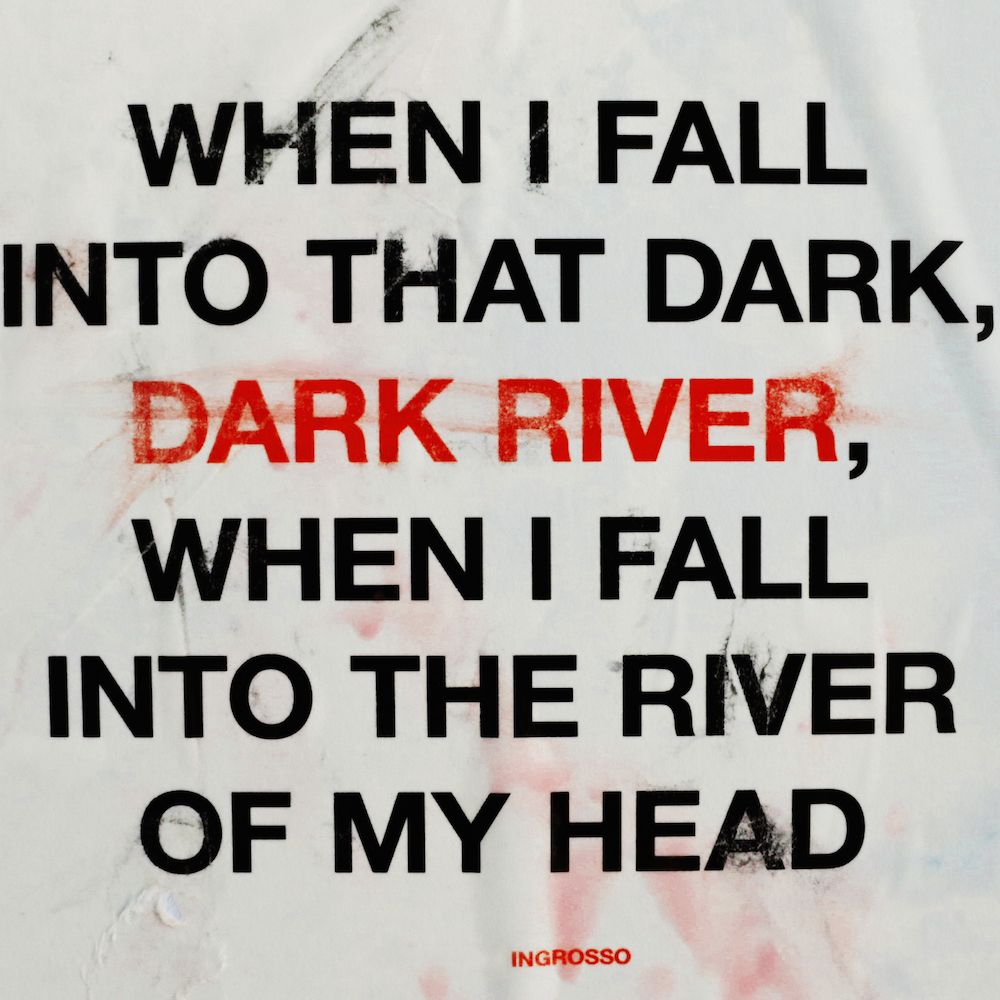 Following up from his massive single, ‘FLAGS!’, Swedish artist/Producer and Refune label head, Sebastian Ingrosso is back with his new track, ‘Dark River’ set for release on 6th May 2016.

Starting with a gentle acoustic guitar and vocal, ‘Dark River’ quickly dives into a drop filled with warped synths, a pounding bassline and catchy handclaps ready for the dancefloor. Reverting back to the strumming acoustic guitar and vocals, this time with additional whistle effect synths ‘Dark River’ is fuelled by it’s heaving bassline and infectious rhythm.

Collaborator Axwell follows on from Sebasitan’s original with his alternative version of ‘Dark River (Axwell Remode)’ a double shot of house, out 20th May. Axwell has created a brand new version of the track with added reverbed and chopped up vocals from the original, a rippling bassline and club-facing beats. The track progresses into a flurry of shimmering synths dancing over the track.

With almost two decades spent crafting landmark movements for the electronic music world across both his native Sweden and the globe, Sebastian Ingress’s career soars from the club floor through to festival main stages and beyond.

Renowned for his discography of versatile solo work and high calibre collaborative stints, Sebastian has created some of the biggest tracks in electronic music to date, such as ‘Calling (Lose My Mind)’ featuring Alesso, ‘Reload’ featuring Tommy Trash and John Martin and his most recent release ‘FLAGS!’ featuring up and coming talent LIOHN and Salvatore.

He established his imprint, Refune in 2003 and since then has continually released high calibre records and is responsible for discovering new talent in the form of artist such as Alesso at Otto Knows and Salvatore.

Sebastian has kept a steady hand on the evolving sound of the modern dancefloor as an artist and a label boss. Also known for his remixing capabilities he has reworked tracks for the likes of Robyn, Justin Timberlake and Miike Snow to name a few. In 2014, Sebastian teamed up with fellow Swedish DJ Axwell to form Axwell /\ Ingrosso.