DARKO link up with Christina Milian for latest single ‘Saturday’ 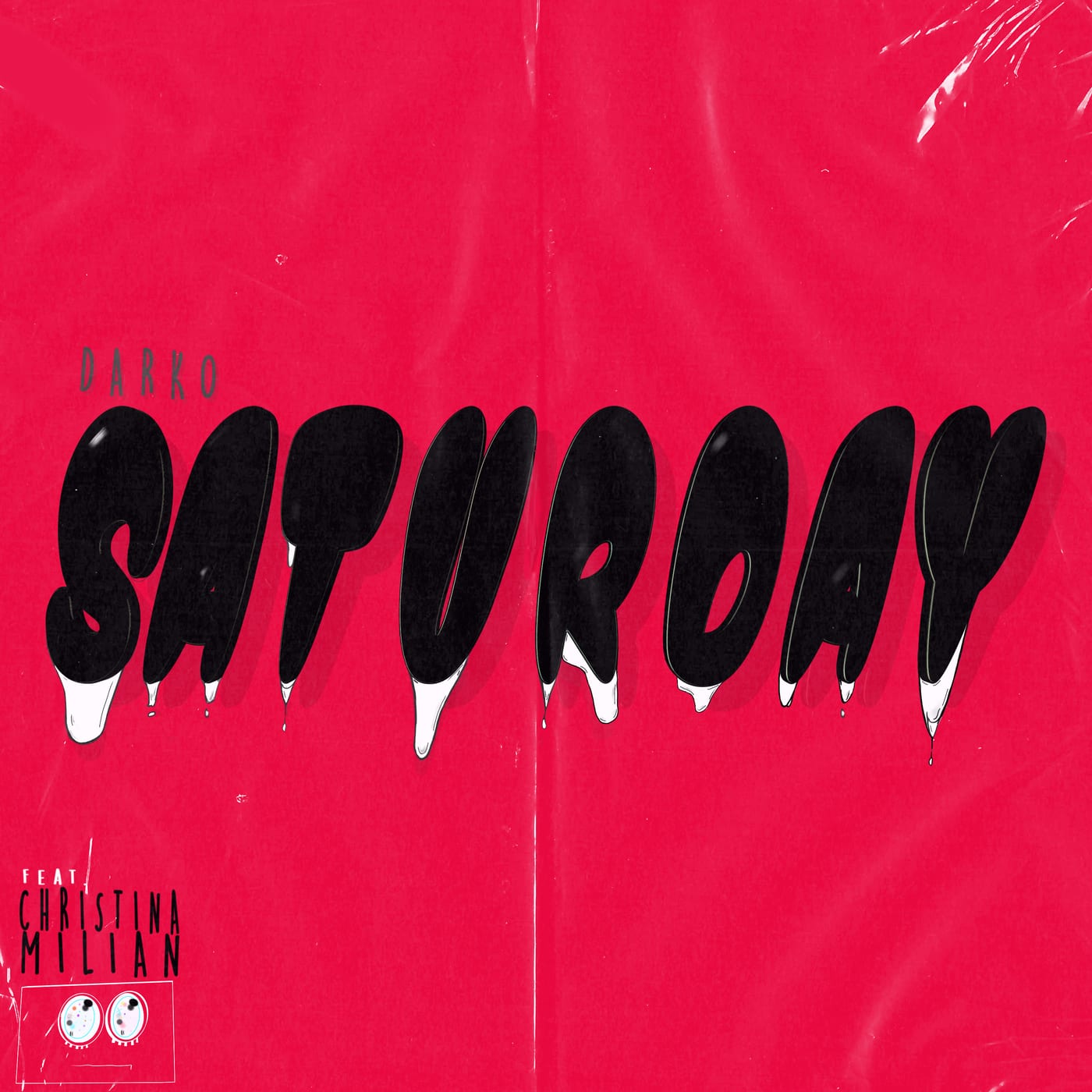 DARKO link up with Christina Milian for latest single ‘Saturday’

Underpinned by Milian’s scintillating, carefree vocals and lyrics detailing the excitement that precedes a night of partying, ‘Saturday’ is an upbeat house track destined to make it onto countless weekend playlists. The single is given a funky, bass-heavy rework by house producer Trentino, who remixed Darko’s previous single ‘Hustler’, while Darko also deliver a trap edit featuring an imposing dubstep breakdown. It marks the fourth release of 2019 from the prolific yet mysterious production team.

In need of no introduction, Christina Milian became a household name during the early-noughties R&B boom, landing five singles in the Billboard Top 20 and receiving two Grammy nominations. More recently, she has collaborated with Snoop Dogg and Lil Wayne on new music.

DARKO is an LA based DJ and production team that was established in early 2018 and signed to the ADIO Music Group. Since the release of their first single ‘No Names’ featuring Evante and Mozzy, they’ve been in much demand working solid all year round, while performing at the likes of SXSW and Miami Music Week.

Already four releases deep this year, DARKO are showing no signs of slowing down anytime soon, with collaborations with both Tyga and Waka Flocka Flame in the pipeline. 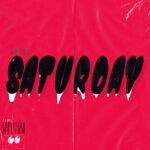