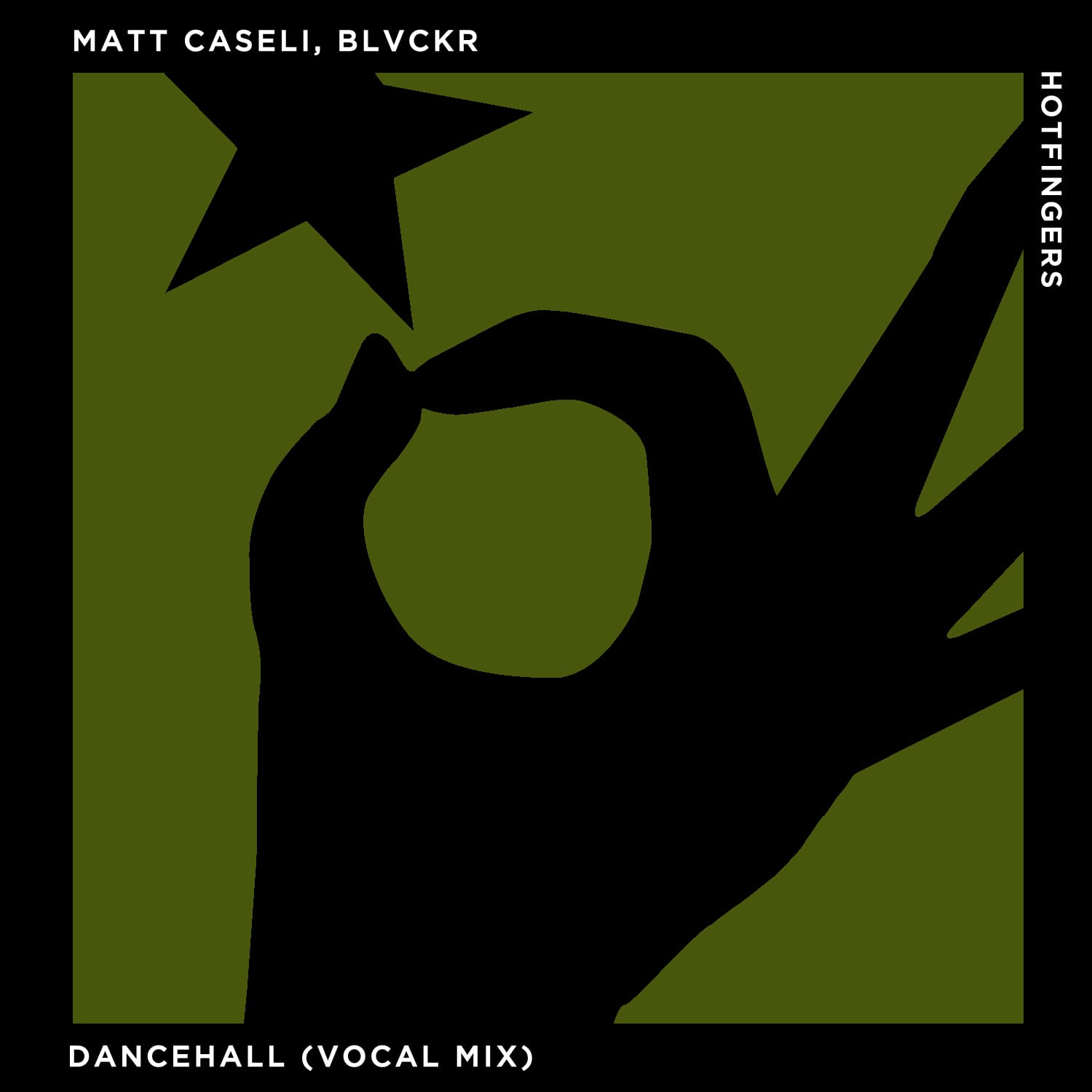 BLVCKR again surprise us with a new release, this time brings us a collaboration with a DJ and

producer who has been a legend at Pacha Ibiza, with MATT CASELI

Matt Caseli and Blvckr come together on HotFingers to present the hard hitting, heavy weighted House heatwave that is ‘Dancehall’. Both artists with an extensive back catalogue of releases on genre leading labels such as Zulu, Enormous Tunes and Simma Black, this collaboration needed the right platform for their supernaturally suitable sound formed as a duo, HotFingers were the perfect candidates.

It will be out on Hotfingers on July 19th, save the date!

His debut single ‘It’s A Party’ signed to Zulu Records has featured on the Toolroom Radio show, Data Transmission Radio & on radio stations globally.
With its previous release “Gonna feel alright” has reached the position #18 in the top100 of beatport 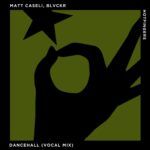