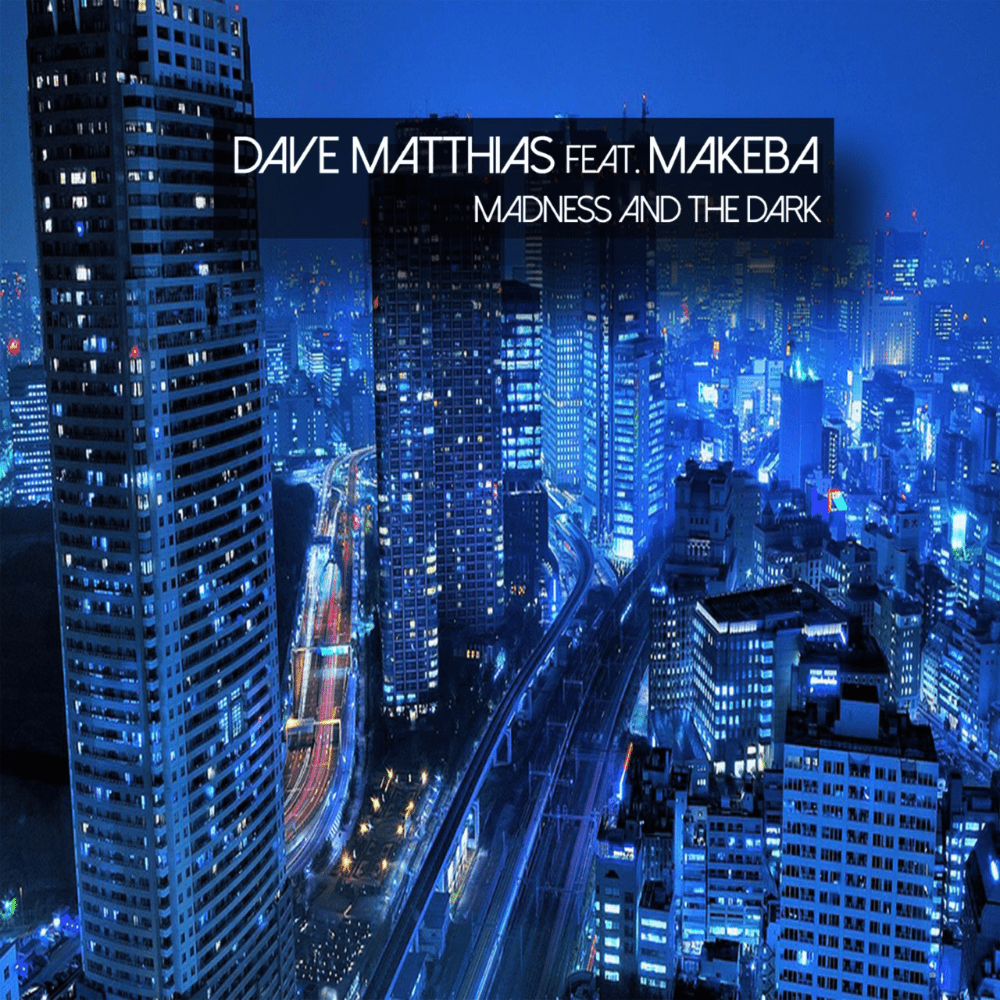 To say Dave Matthias has lived & breathed the industry would be an understatement – his success has been well earned through a long & illustrious career. From his early days producing commercials, radio station imaging & editing – through to his four-year tenure on San Francisco’s KITS/LIVE 105 FM.

Then in 1994, Dave Matthias went onto secure his position as a coveted Billboard Magazine Dance Chart Reporter, with the role of determining Billboard Magazine’s weekly dance chart – a prestigious honour for any DJ to accomplish. His first major label project followed, delivering the official radio edits for Armand Van Helden‘s international hit ‘The Funk Phenomena’ & the rest as they say – is history.

A string of accolades followed & fast forward to the present, as Dave Matthias drops ‘Madness And The Dark’ – collaborating with Grammy Award Winner singer/songwriter Makeba, a revered figure who’s penned some of the hottest songs in the world & worked with the likes of Beyoncé, J-Lo, Rihanna, David Guetta, Kelis & beyond.

Along with the Original version of ‘Madness And The Dark’ which features much of Dave’s trademark production sound – come a string of remixes. Seeing a host of talent stepping into the ring, including the likes of Crazibiza, Dirty Werk, Sted-E & Hybrid Heights – delivering an abundance of varying vibes.

Already hitting #2 on the Billboard Dance Breakout Chart – the track is showing hallmarks of a future sure-fire player. Stay tuned, as ‘Madness And The Dark’ feat. Makeba drops globally – set to fire up a multitude of club floors & radio airwaves, in the coming weeks.

Check out All Club Mixes below: 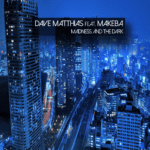