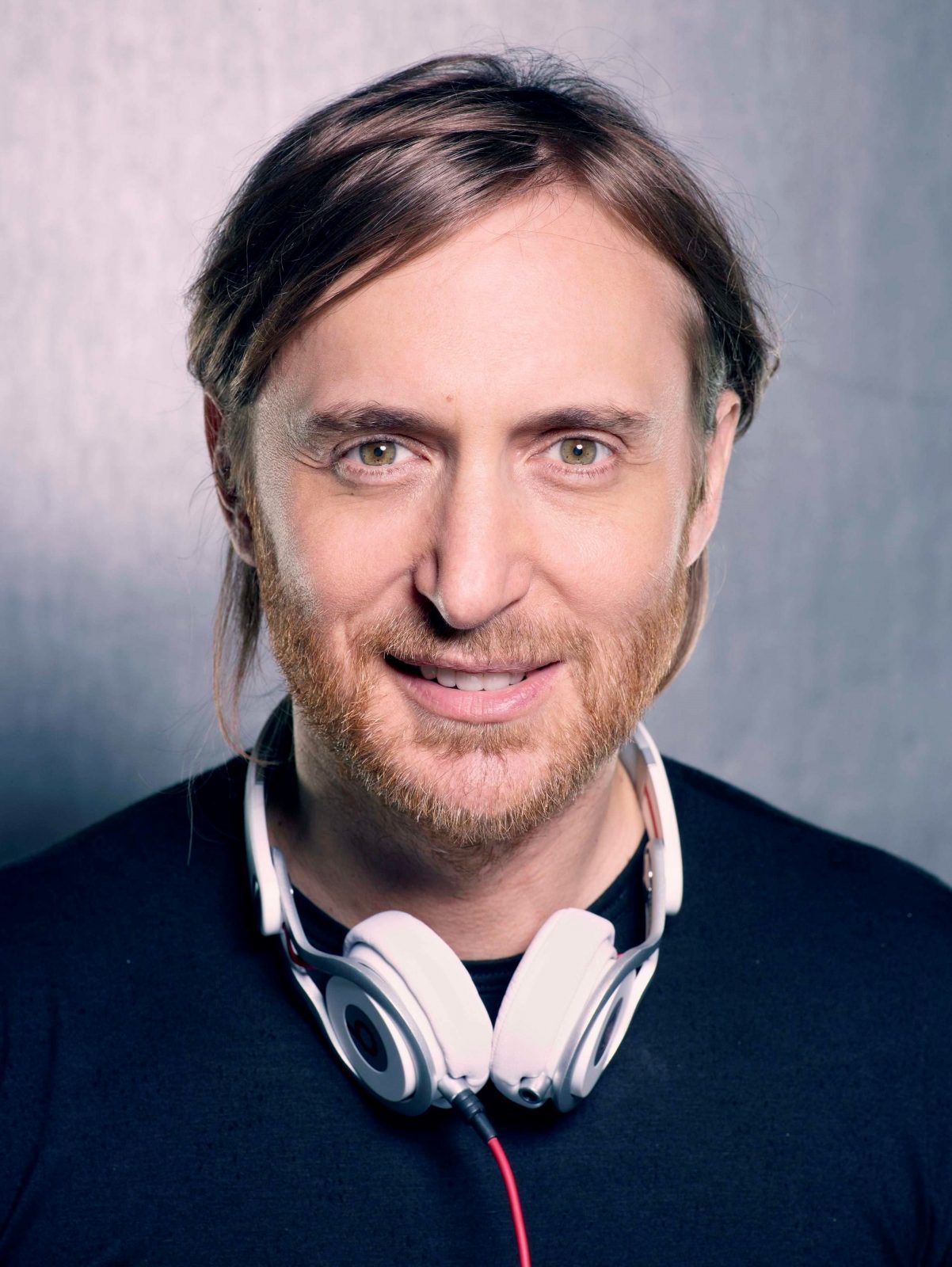 David Guetta has announced he is to kick off his ‘FMIF’ residency at Pacha Ibiza on Thursday, 29th May, ahead of taking in a bustling summer schedule. To be joined by Daddy’s Groove & Showtek, it follows hot off the back of an epic tour schedule that saw Guetta play a sold-out Spring residency at XS in Las Vegas, as well further sell out shows in Miami, New York, Philadelphia, Chicago, Washington DC and New Orleans. He also embarked on a short Canadian tour and even found the time to play at Mexico’s largest dance music festival, Electric Planet in March.

As the only Ibiza DJ to host two of his own headline residences this summer, Guetta is also all set to launch David Guetta & Friends at Ushuaia on Monday, 30th June. To be hosted as a pool party scheduled to stay alive long into the night, expect this to recreate a festival atmosphere in one of Ibiza’s most infamous clubbing spaces.

Not content to stop there, Guetta is also confirmed to play headline festival slots in France, Germany, Estonia, Italy, Sweden, Iceland, Italy, Russia, Spain and Scotland before the season is out, in what’s shaping up to be another incredible summer for one of the world’s most iconic, globe-trotting DJs.