David K – Out Of Range 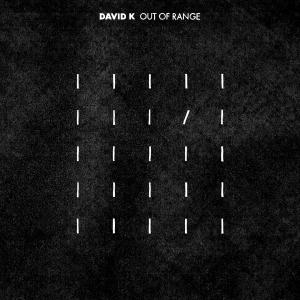 David K – Out Of Range

After more than a decade of notoriety on labels such as Cocoon, B-Pitch and Visionquest, French producer David K’s debut album, ‘Out of Range,’ brings an off-the-radar mixture of romantic melodies on drugs, rocking beats à la parisienne, and sounds to turn you on, released on Tiefschwarz’s ever reliable imprint, Souvenir.

“This album has been 10 years in the making. I suppose you could say that this album is a bit like a bedside-table book which transcends all of my influences, my musical history, and my idea of modern music.” David K

David K represents something that’s all too rare in electronic music today: an artist who makes music first and club music second. For him, emotion is paramount, melody is important, the pop format has its perks and original material is always better than a sample. Late at night and early in the morning, he can be found tapping away on his keyboards and throwing together arrangements on the fly (a pianist by training, he can’t bear to make music slouched over a mouse). His only goal is to make something that will keep himself dancing.