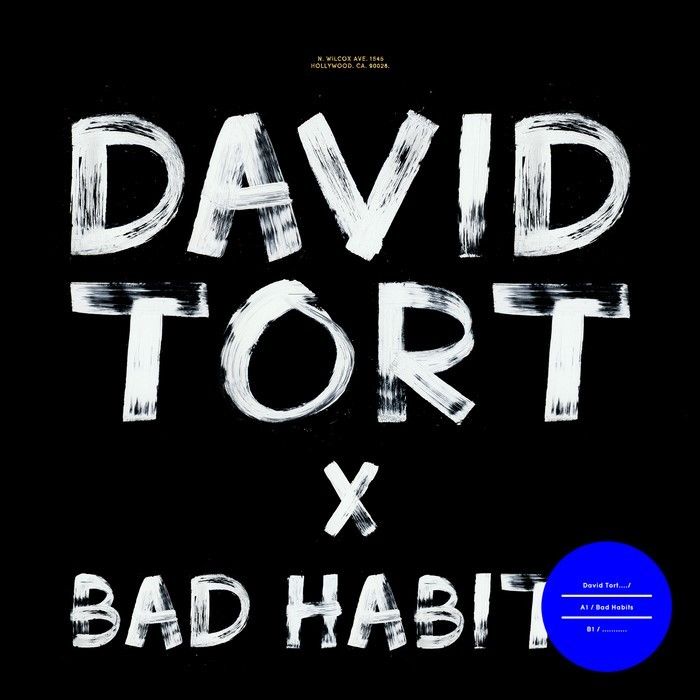 Bursting with Latin energy; ‘Bad Habits’ is a roller full of bells, hi hats and snares. In David Tort’s signature style, epic breakdowns lay the foundation for powerful rumbling basslines on a track that maintains its dynamism throughout.

David Tort is one of the most influential Spanish artist in the electronic music scene thanks to his studio work and powerful DJ sets. His discography includes remixes for Tiesto, David Guetta and Bob Sinclair. Alongside Norman Doray, their cover of ‘Chase The Sun’ landed at #2 in Beatport’s sales chart for three weeks in a row. Equally adept behind the decks, David holds a residency at Space Miami and his dynamic style and tight mixing has taken him to festivals like Tomorrowland, Summerland and Summerburst.