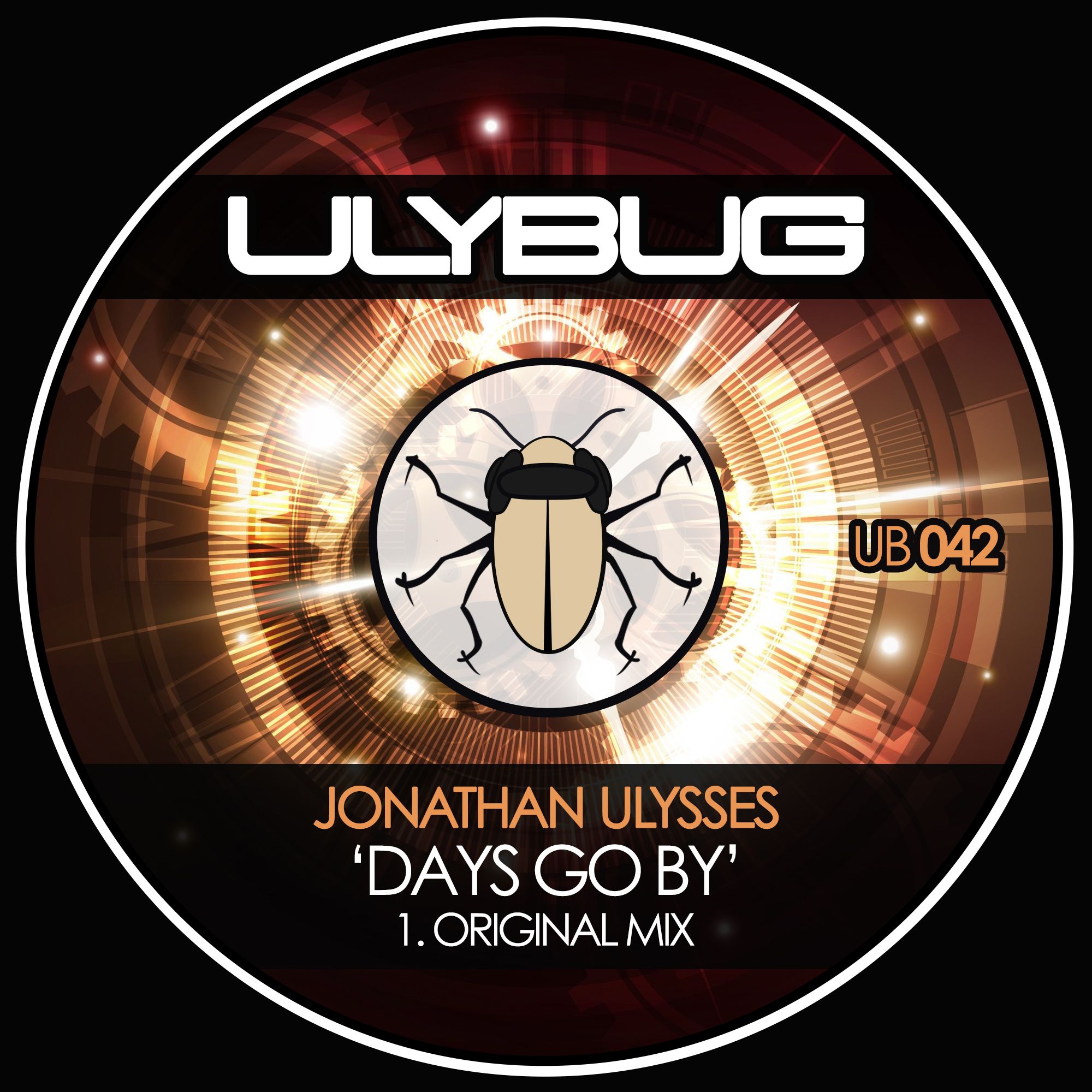 Jonathan Ulysses well known for his residency at the legendary Space Ibiza, brings you his latest track hot off the heels from the success of his last release “ Tripping” with Lisa Williams which entered the Beatport chart in the top 50, Traxsource in the Top 20 and TrackItdown in the Top 10.

Jonathan also had big releases in 2017 on Jango, DeeVu and Se-Lek as well as showcasing new artists on his label Ulybug Music.

The track in question is a powerful dance number that has a new flavour and is called:

This is a jacking track with a tech house kick, melodic chords and Jonathan,s signature bouncy drum arrangement alongside a huge monster base line.

The original version gives you a musical spin with an added deep haunting vocal, which is looping throughout the track.

The vocal has been transformed with peaks and drops and added mind bending effects to bring out the different elements to this dance crossover sound.